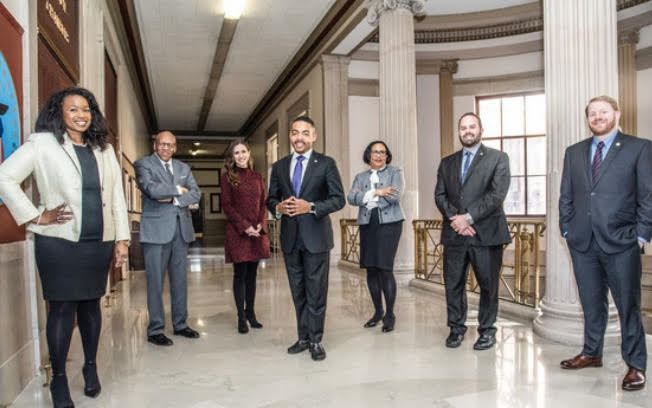 The Columbus City Council, Ohio has declared racism a public health crisis in the city in a resolution sponsored by Councilmember and Chair of Health and Human Services Priscilla Tyson and unanimously adopted by other members. 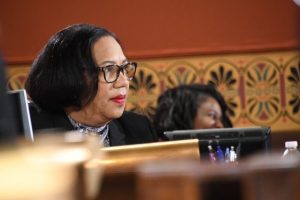 This will encourage a commitment to improving minority health by working to reduce health inequities, promoting efforts to enhance the quality of life for Columbus residents – including a systematic focus on poverty, economic mobility, and other factors that impact the lives of minority Columbus residents.

“Racism is rooted in the foundation of America. The toxic stress of the Black experience in America began as slavery, continued through Jim Crow and expanded with segregation. Today, it has manifested into new forms thwarting the development of an entire race,” said Councilmember Priscilla Tyson.

“Columbus is committed to honestly and directly addressing minority health inequities, including a systematic, data-driven focus on poverty, economic mobility, and other factors that impact the social determinants of health.”

The resolution stated that, “minorities are impacted more greatly by challenges and inequities in many areas, including but not limited to Crime, Social Capital, Education, Transportation, Employment, Food Access, Health Behaviors, Socioeconomic Status, Environmental Exposure, Access to Health Services, Housing, and Public Safety.”

Also, Mayor Andrew Ginther said “at my State of the City address in February, I laid out an Equity Agenda, to address racism and discrimination where we find it. I am proud of Columbus Council

for adopting this resolution.”