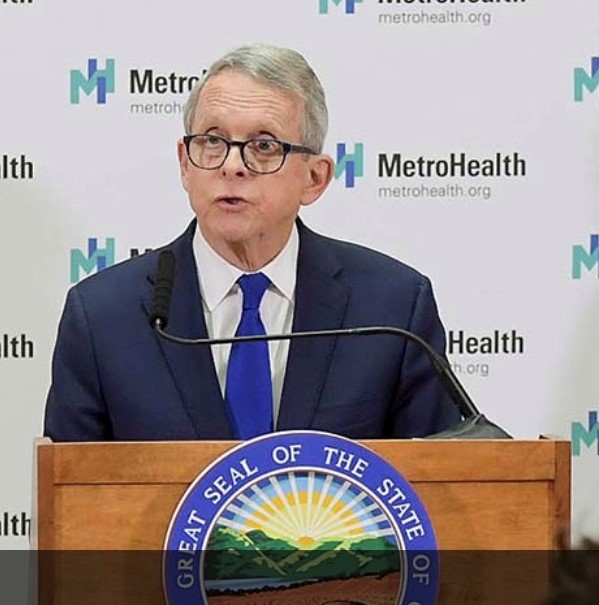 “We know that racism exists in our city, in our neighborhoods, in the workplace and in the Columbus Division of Police.  Chief Quinlan has been making solid steps toward implementing plans to flush out racism and to eliminate it from the ranks.  He is working to improve community police relations.”

“We need to hire more people of color to be police officers to reflect the diversity of our beautiful city, and we are working hard to do that. We have started a cadet program to work as a pipeline to recruit more women and men of color to serve.  Our last police recruit classes have shown greater diversity than in the last decade.”

“This isn’t enough.  We can do more and we will.  Chief Quinlan is forming a chief’s council to hear directly from residents.  He formed the Police and Community Together Team (PACT) to address human trafficking with the community.  He has put in place officer wellness checks before incidents happen and has eliminated officers’ ability to use accrued leave to pay off suspensions.

“Real change is a community effort.  And it is hard. It takes every one of us to make change happen.  And yes, it takes protests to show anger and frustration.

“But protests must remain peaceful.  Last night, a few people used the opportunity of the protest to vandalize the Statehouse, the Ohio Theatre and other businesses downtown.  That accomplishes nothing and will not be tolerated.  Nor will throwing objects at the police.

“Neighbors, this is our city.  It is what we make it.  Let’s use our frustration not to tear down and destroy but to lift up and make change,” said Mayor Ginther.

In a statement, the Columbus City Council said “Anger and frustration boiled over last night in Columbus and all over the country. People are angry because racism is alive and well in America. This Council is committed to putting forward policies to bridge racial disparities in our city.”
“But, violence plays no role in that work. Peaceful protest is a critical part of our collective effort to become a more just society, and we ask the community to make their outrage heard through nonviolent means.”

Meanwhile, the policeman involved in the killing of George Floyd has been arrested by the Minneapolis Criminal Investigation authorities.