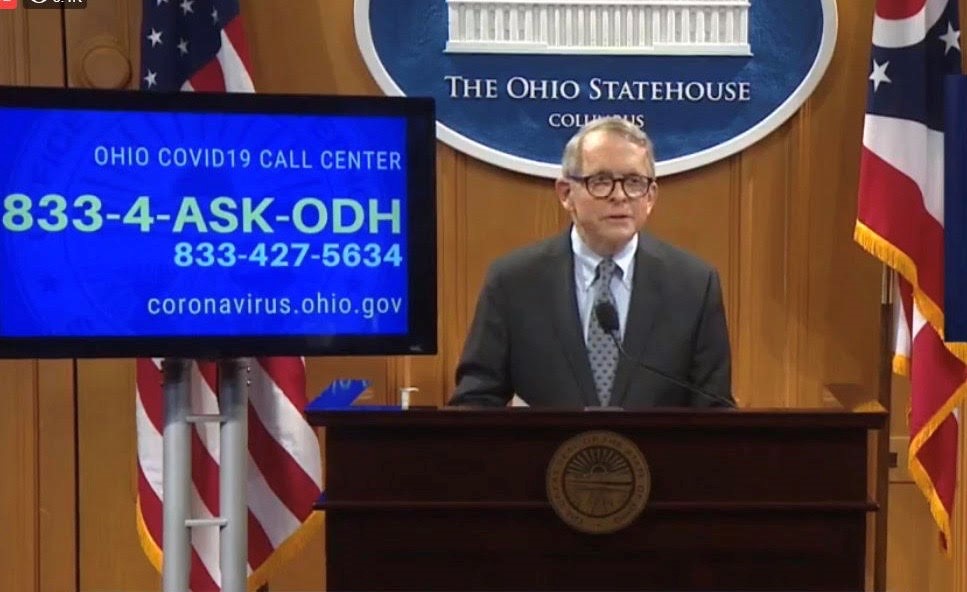 Ohio Governor Mike DeWine has approved the early release of 105 inmates in Ohio, as each inmate will be tested to determine if they have COVID19 before release.

“Last week, under an overcrowding statute in Ohio law, we alerted the Correctional Institution Inspection Committee to overcrowding in our prisons and advised them of our intent to release certain inmates who were already set for release in the next 90 days,’ said Governor Mike DeWine. 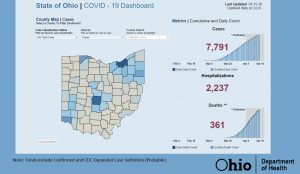 “Yesterday, the Correctional Institution Inspection Committee agreed with our limited overcrowding determination and recommended the early release of inmates who fit our specific criteria.”

Governor DeWine disclosed that “two more probable inmate deaths at the Pickaway Correctional facility. We are waiting on confirmation test results to know for certain if these inmates had the coronavirus.”

“My team has been working on different strategies to create more room for social distancing within our state prisons.”

He said, “we set forth strict criteria for those who we’d consider for early release. We eliminated anyone convicted of sex offenses; homicide-related offenses; kidnapping; abduction; ethnic intimidation; making terroristic threats; and domestic violence.”

“I also want to mention that Ohio dropped its overall prison population by 311 inmates last week because of the efforts of the local courts to reduce their jail populations and to hold only critical hearings.”

“This has resulted in a drastic reduction in the number of inmates being sent to our state prisons and has allowed for more room for social and physical distancing. We expect this trend to continue throughout this crisis.”

Governor DeWine said that “the first order of 15,000 3D printed swabs for COVID-19 test kits will be delivered to Ohio State, with a target of 200,000 swabs and swab kits to be shared in partnership with our Ohio Department of Health and hospital systems in Ohio, allowing more people to be tested by the end of April.”

“Ohio State teams are working with 3D Manufacturing companies, including FormLabs, Inc. in Toledo, and academic institutes across the State of Ohio to manufacture these swabs and swab kits in significant amounts for the citizens of Ohio.”

According to him, “Health systems worldwide have struggled because of the critical shortage of test kit components, including the swabs used to collect samples and the sterile solution needed to transport the swabs.”

Governor DeWine has asked each industry in the state “to start putting their plans together in regard to how they would protect employees and customers when they are allowed to open up. I’ve asked Lt. Governor Jon Husted to lead this effort.”

“There are things to learn from essential businesses that have been open, and we’ve asked them to come up with best practices,” he said.

Meanwhile, Governor DeWine has advised Ohioans residents to “complete the census form if you haven’t already. You should have received information in the mail about how to complete it, or you can visit 2020Census.gov or call 844-330-2020.”