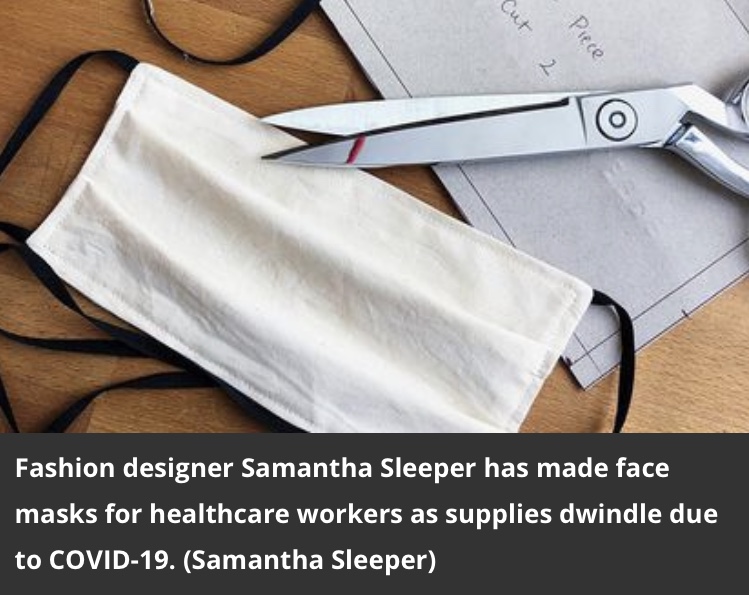 Columbus-based Battelle Technology has been granted approval by the U. S. Food and Drug Administration, FDA for the use of new technology to sterilize surgical masks on Ohio and other parts of the country.

The FDA has earlier given Battelle Technology approval for 10,000 daily for Ohio only. But Ohio Governor Mike DeWine has asked for approval without restrictions, prompting him to call on President Donald Trump to intervene.

The FDA approval now authorizes Battelle to deploy its groundbreaking technology to sterilize surgical masks without a daily limit, which will allow Battelle to operate at its desired capacity. The Battelle Critical Care Decontamination System is capable of decontaminating up to 80,000 respirator masks per system each day.

In their response, Ohio Governor Mike DeWine and Lt. Governor Jon Husted have thanked President Donald Trump and Commissioner Stephen Hahn, M.D. of the U.S. Food and Drug Administration (FDA) for the full approval of the use of new technology to sterilize desperately-needed surgical masks in Ohio and other parts of the United States.

“I want to thank President Trump for his leadership and Dr. Hahn of the FDA for approving the use of this life-saving technology that Battelle has developed,” said Ohio Governor Mike DeWine.

“This will not only help Ohio’s healthcare workers on the front lines of the COVID-19 crisis, but Battelle will also be helping health care workers in hot spots throughout the country including New York and Washington state.”

“We‘re grateful that the President and the FDA moved quickly to help us get this solution back up and running,” said Lt. Governor Jon Husted. “This Ohio-driven solution has the potential to save lives now and in the future across the United States.”

In addition to offering this technology in Ohio, Battelle intends to send one machine to New York City and one to Stony Brook, New York, which will provide for the sterilization of up to 160,000 surgical masks for New York’s healthcare workers each day. Machines will also be dispatched to the state of Washington.

Battelle plans to ship four more units elsewhere in the United States next week and 15 additional machines in the coming weeks.

Ohio Governor Mike DeWine has urged residents in the state to consider wearing masks when in pu ...