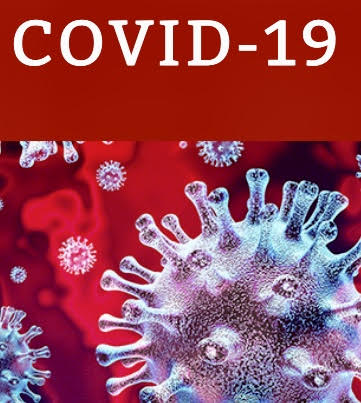 The United States of America has been rocked with new diagnosis of corona virus daily for the past few weeks.  As a result of this deadly virus, the federal government and many states have issued executive orders shutting down schools, restaurants, bars, movies, parks and other businesses.  Additionally, the World Health Organization, WHO has declared corona virus a pandemic.

The pandemic has led to wide cancellation of events, conferences, concerts and several business meetings. These cancellations will result in great financial losses to hotels, vendors, restaurateurs, contractors, staffs and everyone financially connected to the events.   Many employees are unable to work and would not get paid, while employers are also losing money because their businesses have been shut down by the state.

Nevertheless, bills will become due as if the pandemic is non-existent.  So, how will individuals and businesses handle creditors, mortgage companies, landlords and parties to whom they owe obligations?

There is a legal term known as “force majeure.”  It is a French word that means “superior force,” it is also known as an “act of God.” It is a clause in a contract that relives a party from performing their obligations in a contract as a result of circumstances beyond their control which made it impossible for them to perform. Most contracts involving services contain this clause.  If it is not within a contract, the court will rely on common law doctrines of “frustration of purpose” or “impracticability.”

The common-law doctrines serve the same purpose as a force majeure clause, the difference is that they are a construct of the courts and not of the parties who signed the contract while force majeure clause is explicitly written within a contract.  Force Majeure acts are usually natural disasters such as earthquakes, storms and so forth, they could also be acts of government such as change in the law that makes performance illegal or change in government or policies that makes performance impossible.

The current COVID19 pandemic can be deemed to be a “force majeure,” a superior force that a party has no control over and as such unable to perform their obligations, especially considering that most states have ordered closures of many businesses and facilities.

A lot of people are worried about how to make the next rent, pay the next mortgage or meet other obligations while under the pandemic shut down and not earning any income, the following recommendations will make it easier to mitigate the losses and survive the financial impact of COVID 19.

First, you must act now, rather than later when it might be too late.  Send letters to your creditors, landlords and people you owe monies or services informing them that you might not be able to meet your obligations as a result of the pandemic.  Let them know that the pandemic has affected your business, income and the ability to meet your financial or service obligations. If your business has been shut down, indicate that in your letter and let them know you when you are expected to re-open and if you don’t know when, state so in the letter.

Second, request deferment from your creditors if your obligation is to make payments.  If your obligation is to deliver services that could be performed at a later date, ask to reschedule to another time when things would be under control.  If the service to be performed is date-specific or time-sensitive, request to be released from the contract because of force majeure. 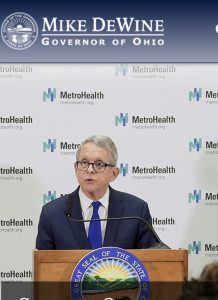 Third, be honest with yourself and with other people you are dealing with, let them know what you can afford and cannot afford while trying to negotiate a reduction or deferment.  Don’t overestimate your financial strength in this period of universal financial vulnerability.   If you have never been delinquent with your obligations in the past, state it in your letter to underscore the fact that your request is unusual and that you’re only making it because of the pandemic shutdown.

Fourth, be prepared to refund monies already paid to you for services you won’t be able to perform as a result of the pandemic unless your contract stipulates that all monies deposited are non-refundable.

Finally, follow the directives of the Center for Disease Control, get your news from credible sources and use the forced break to spend time with families, connect with friends, read books, watch movies or just make the best of a situation beyond your control.

(Emmanuel Olawale is an attorney and the principal of The Olawale Law Firm.  He can be contacted at info@olawalelaw.com, 6147724177)