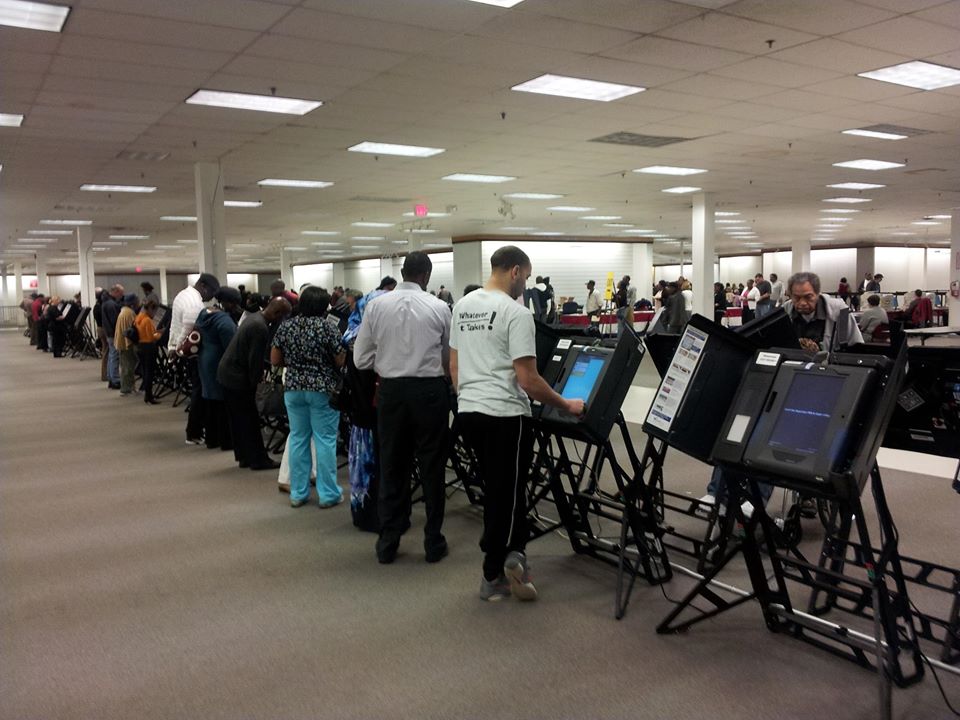 A Franklin County court has denied an application by Ohio Governor Mike DeWine to postpone the March 17, 2020 primary elections till Tuesday, June 2, 2020.

But Ohio Department of Health Director Amy Acton, M.D., MPH issued an order regarding Closure of the Polling Locations in the State of Ohio on Tuesday, March 17, 2020 declaring health emergency.

The March 17, 2020 primary election will therefore not hold in the state as scheduled.

“Therefore poll workers should prepare to report. You are encouraged to monitor your text and email for further updates. We regret any confusion that’s been created and appreciate your patience and cooperation.“

However, Governor Mike DeWine and Secretary of State Frank LaRose in a joint statement said, “The only thing more important than a free and fair election is the health and safety of Ohioans.

“The Ohio Department of Health and the CDC have advised against anyone gathering in groups larger than 50 people, which will occur if the election goes forward.”

“Additionally, Ohioans over 65 and those with certain health conditions have been advised to limit their nonessential contact with others, affecting their ability to vote or serve as poll workers.”

“Logistically, under these extraordinary circumstances, it simply isn’t possible to hold an election tomorrow that will be considered legitimate by Ohioans. They mustn’t be forced to choose between their health and exercising their constitutional rights.”

Governor Mike DeWine had approached the court Monday, March 16 arguing that, “It is my recommendation that we postpone in-person voting until June 2, 2020.

“We cannot tell people to stay inside, but also tell them to go out and vote. I’m making this recommendation because we must also look out for our poll workers.”

“I believe when we look back on this, we’ll be happy we did this. The votes that have already been cast will still be counted and this recommendation would allow others to vote in the future.”

The Franklin County Board of Elections will abide by a court order along with the recommendation of Governor DeWine and Secretary of State LaRose’s decision to postpone tomorrow’s election pending a judge’s decision.