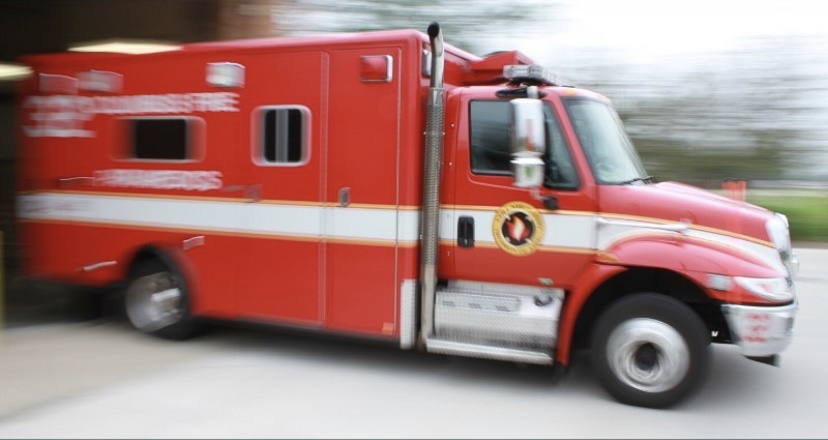 • Station out of service for sanitation

Following the direction of Franklin County Public Health, the firefighter has been isolated at their home and is under a physician’s care.

Fire Station 24 that serves the Northland neighborhood is out of service to be professionally sanitized. It will be back online later this afternoon. The emergency vehicles – a medic, engine and ladder – have been decontaminated.

Thirty-one firefighters who had contact with this individual at the station are currently being evaluated.

Franklin County Public Health is working with the Columbus Division of Fire to contact anyone else with whom the firefighter had contact, including those who he may have interacted with during service calls.

“Our firefighters and EMTs are on the front line, serving the community every day,” said Mayor Andrew J. Ginther.

“We must protect both the public and our first responders, which requires the temporary closing of the station and the evaluation of the firefighters who worked there. Calls for service will not be interrupted.”

“We are well prepared for emergencies, including the outbreak of COVID-19,” said Fire Chief Kevin O’Connor. “Because our firefighters work in teams and they train together, eat together and sleep in the same areas, they are at risk for possible exposure. We must be diligent in protecting our greatest assets — our firefighter/EMTs – so that they can continue to protect and serve the people of Columbus.”