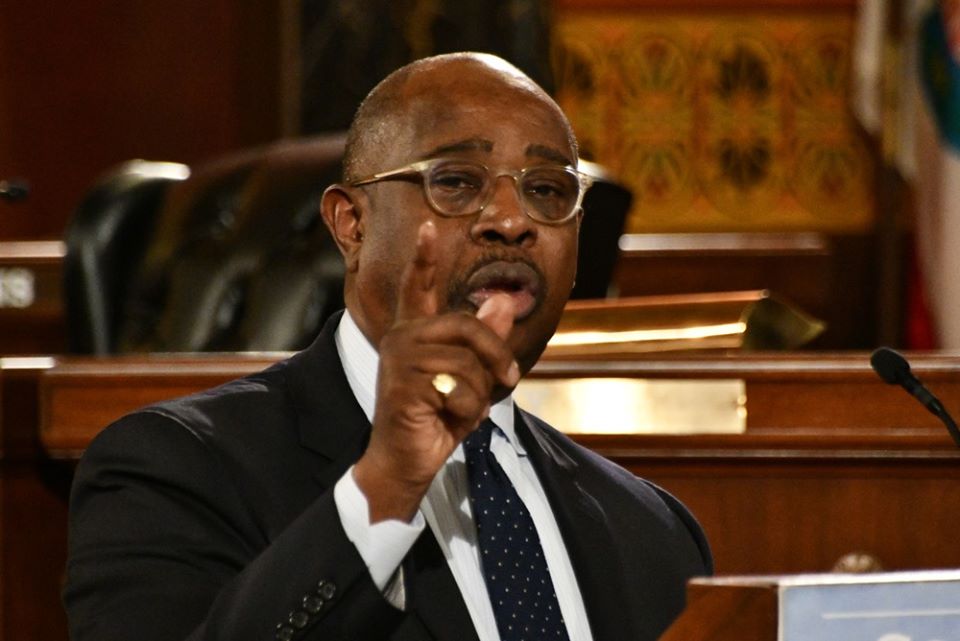 The Chief Judge of U. S. District Court for the Southern District of Ohio, the Honorable Algenon L. Marbley has warned that America’s democracy has come under stress.

“Now, where are we today? Our democracy is once again under stress,” Chief Judge Algenon Marbley said at the City of Columbus Black History Month celebration.

“We were just in the throes of an impeachment proceeding, which forced us to question the validity and integrity of the trial process–– perhaps the greatest engine ever invented for the ascertainment of truth.”

“And speaking of truth, truth in public discourse is under siege, as we have been led to believe that non-favorable news is fake news”.

According to Justice Marbley, “the press is an integral part of our democracy––it is the 4th estate––it checks all branches of government!

“The limits of executive power are being tested, the judiciary is being subjected to public opprobrium like never before, and our system of checks and balances is in jeopardy.”

“We are confronting issues of voter suppression and racial gerrymandering, of long lines at the polls––often found in Black neighborhoods, of voter ID laws that make it essentially impossible for poor people to vote. It is up to us, as citizens and civil servants, to fight for the franchise. Because without it, we have no democracy at all.”

He called for a restoration of accountability in government, which will in turn restore America’s democracy.

“We must do as our forebearers whom we celebrate this month did: we must defend the rights of the few to protect the liberties of the many,” Justice Algenon Marbley said.

“As civil servants, therefore, we must be circumspect about how we go about discharging our duties. We cannot turn a blind eye to policies, the efficacy of which is questionable.”

“We cannot abdicate our responsibility to tell truth to power, and we cannot fail to blow the whistle when the whistle must be blown. We must restore accountability in government, which will in turn restore our democracy”.

“We civil servants must deliver the services which a government is duty bound to deliver to its citizens, and protect the rights to which those citizens are entitled. It could not be a more sacred duty. Whether your duties for the day entail maintaining our public parks, or delivering flu vaccines, or ensuring that the trash gets picked up. Whether it entails emergency preparedness, or early childhood education.

“We must bear in mind that, as we undertake these tasks, voters have reposed their faith in us to realize the policies for which they have voted. Or, if presiding over a federal trial, I must conduct an open, and fair trial, replete with witness and evidence and an open-minded jury.”