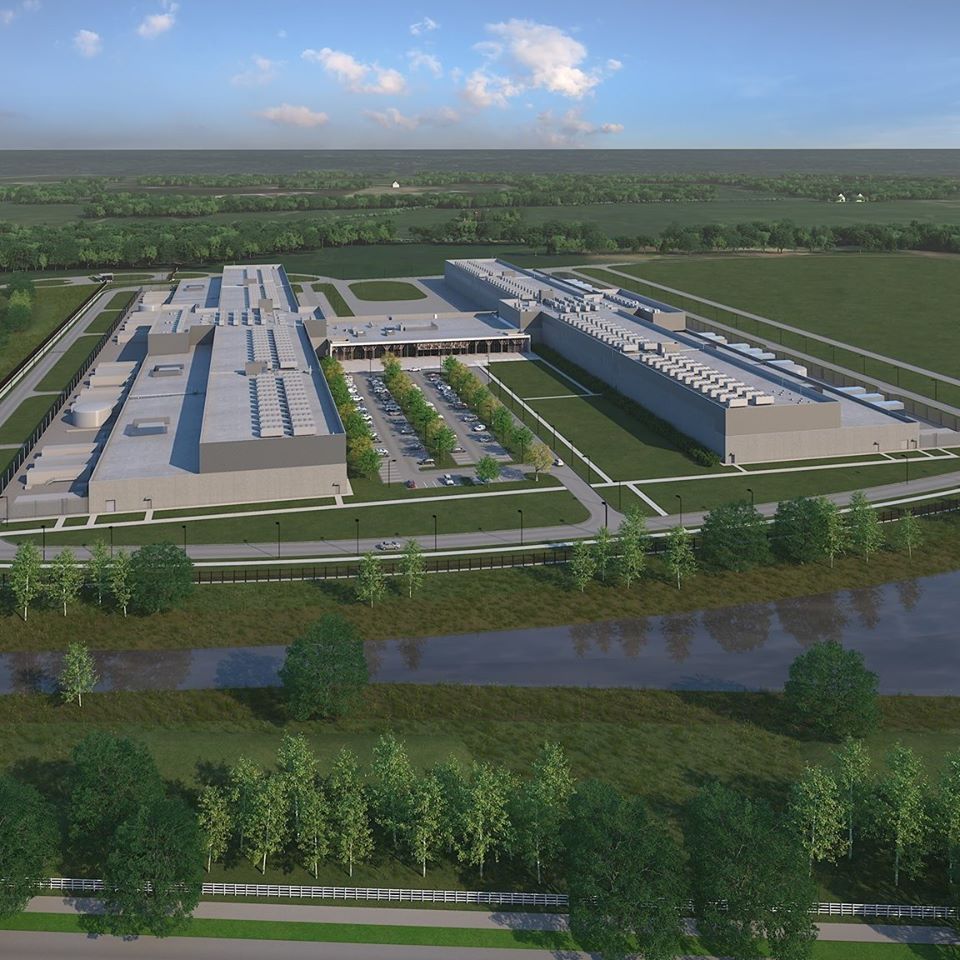 Social media giant, Facebook will Thursday, February 6, 2020 open a Data Center in New Albany, Columbus, Ohio with Ohio Governor Mike DeWine expected to give remarks at the grand opening of the center beginning at 10 am.

The center, situated at 1 Community Circle, New Albany, Ohio is leading other high technology organizations finding homes in the area.

Facebook’s data centers are part of the highly advanced infrastructure that helps bring apps and services to more than two billion people across the globe.
“We broke ground on our New Albany Data Center in 2017. The data center represents an investment of more than $750 million in the state of Ohio and will be a 1.5 million-square-foot campus when completed,” according to Facebook statement.

Google recently began building its own center in the same vicinity in New Albany.

The Power of Facebook as Users Recount Frustrations during Apps Crash

By Ernest Kanjo “My Facebook show comes up every Monday at 12 pm eastern time and teaches follo ...