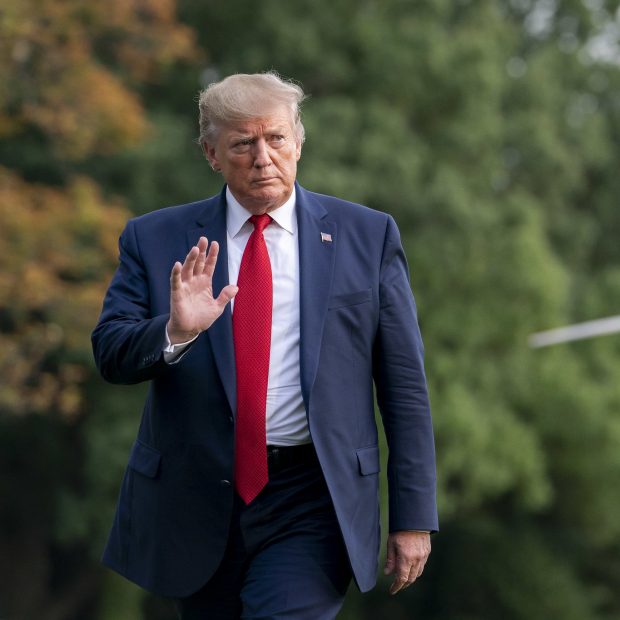 President Donald Trump is planning to expand travel ban that bars citizens of certain countries from entering the United States, according to Wall Street Journal.

Several media outlets reported that seven countries are being considered to be covered by the travel ban, including Belarus, Burma, Eritrea, Kyrgyzstan, Nigeria, Sudan and Tanzania.

In an interview with the Wall Street Journal at the ongoing World Economic Forum in Davos, Switzerland, President Trump said more countries are being considered to be added to the ban. He did not disclose the countries.

President Trump had in 2016 banned citizens of Iran, Libya, Syria, Somali and Yamen traveling to the United States.

The Supreme Court in a 5-4 ruling in 2018 upheld a version of the ban that blocked nationals from five Muslim-majority countries from entering the United States. The ban applies to people from Iran, Libya, Syria, Somalia and Yemen. 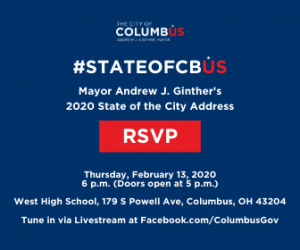