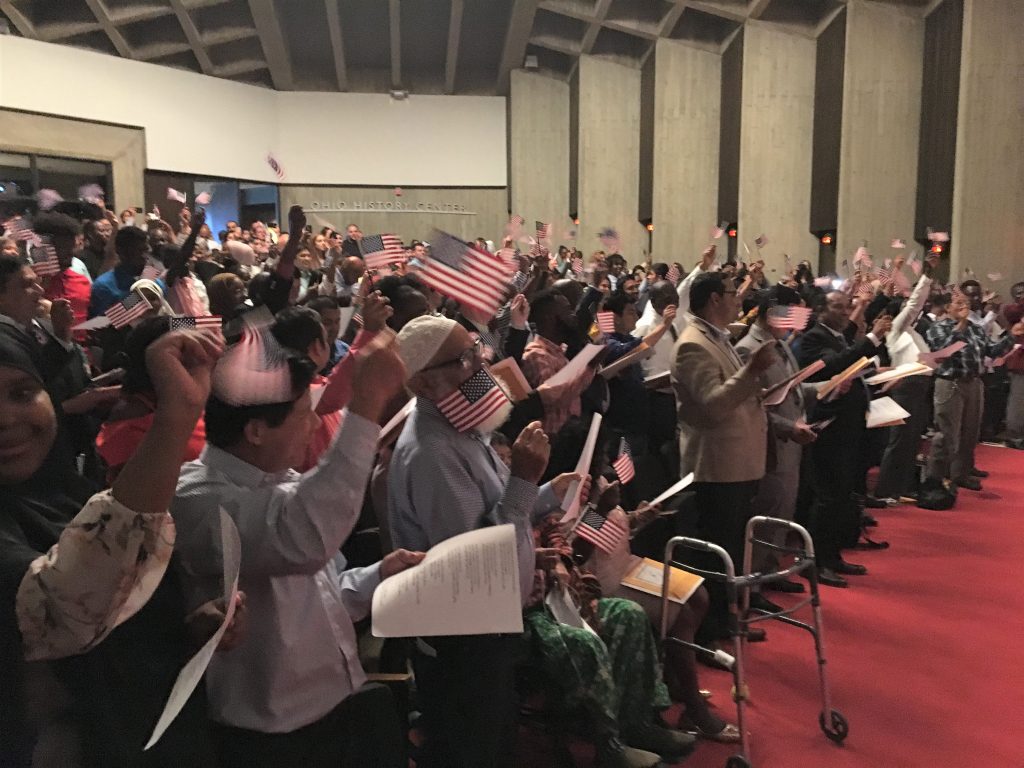 The USCIS also granted lawful permanent residence to nearly 577,000 individuals and in FY 2019,  while the number of applications pending for green cards and naturalization was reduced by 14 percent and 12 percent respectively.

Also, USCIS approved more than 500,000 petitions for non-immigrant workers in FY 2019, including specialty occupation, temporary agricultural and non-agricultural, and other workers.

It processed more than 40 million cases through E-Verify.

In addition, the USCIS granted immigration relief to more than 25,000 individuals, including victims of trafficking, crime and Violence Against Women Act (VAWA) recipients – an eight percent increase from FY 2018.

The USCIS reinstated its commitment “to administering our nation’s immigration system and safeguarding its integrity while fulfilling our mission to efficiently and fairly adjudicate the applications of those seeking lawful status in the U.S.”