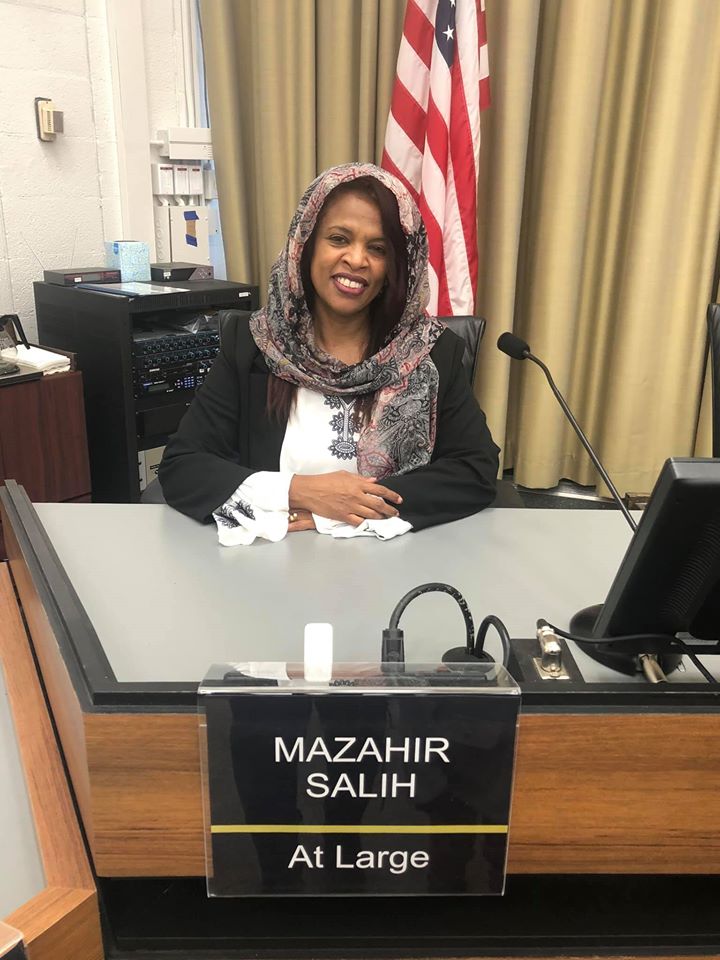 Councilor Mazahir Salih, who was elected to the City Council in November 2017 said, “I am honored to be elected as Mayor Pro Tem of the City of Iowa City. I’m looking forward to continuing serving the people of Iowa City and make our beloved city work for everyone.”

Pro Tem Mayor Mazahr Salih migrated from Sudan to the United States about two decades ago.