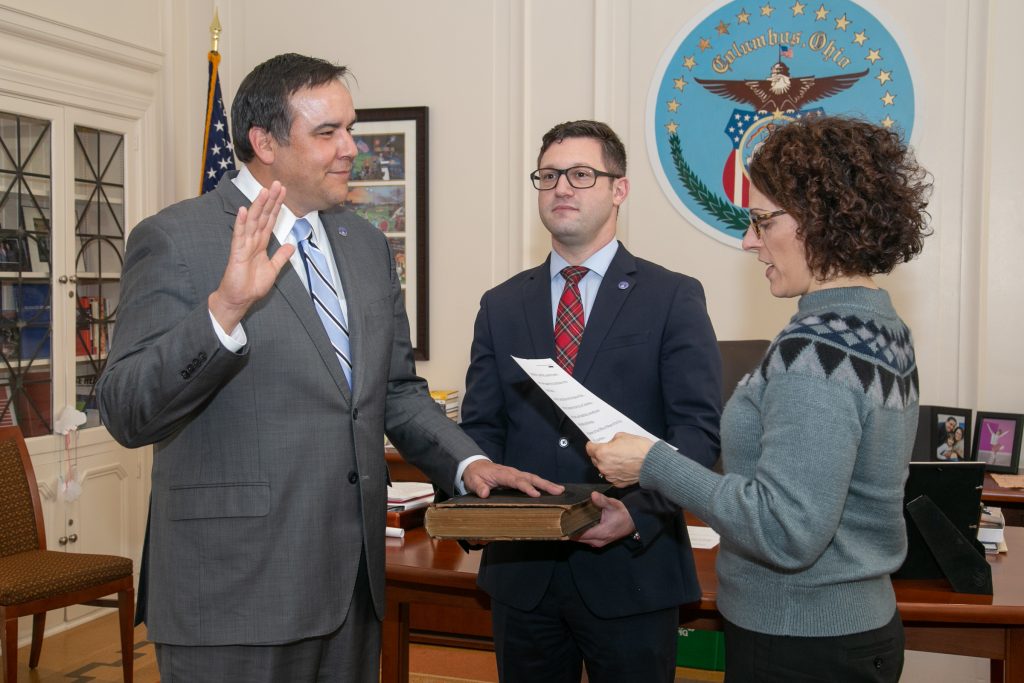 Ohio Governor Mike DeWine has approved guidelines for the reopening of schools in the state. “J ...