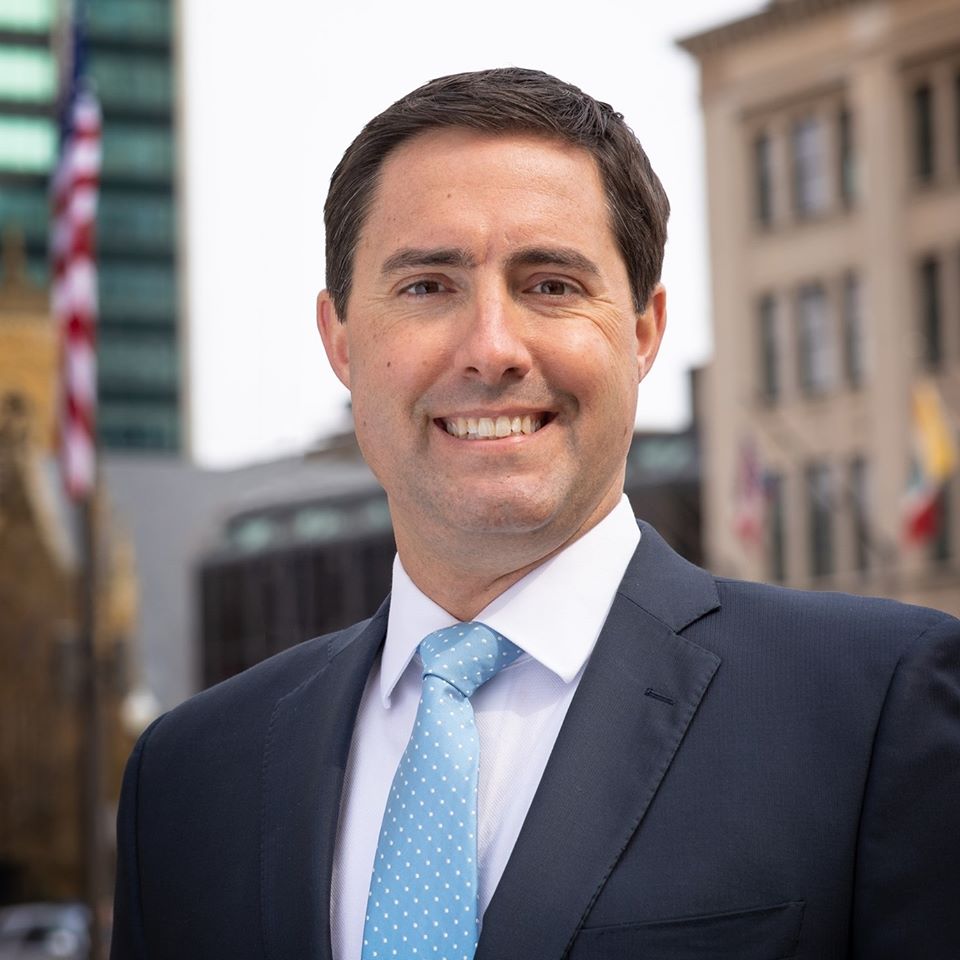 Ohio Secretary of State Frank LaRose has referred 77 individuals who cast a ballot in an Ohio election and 277 individuals who registered to vote in Ohio and who appear to be legally present, non-citizens, to the Ohio Attorney General for investigation and potential prosecution.

The Ohio state law does not allow non-citizens register to vote or cast a ballot in any Ohio election.

As is outlined in state code, LaRose’s office utilized a cross-matching of the voter rolls in the Statewide Voter Registration Database with the list of individuals who have Ohio driver licenses or state identification cards.

While the State does not maintain a comprehensive database of all non-citizens in Ohio, the records of the Bureau of Motor Vehicles (BMV) indicate the citizenship status of persons applying for Ohio driver’s licenses or state identification cards.

These 277 individuals who registered to vote and the 77 who cast a ballot each provided the BMV with documentation identifying themselves as non-citizens on at least two occasions.

Additionally, per Ohio law, each were sent two notices at the address where they are registered to vote requesting that the individual either cancel their voter registration or advise the Secretary’s office that they have become a U.S. citizen.

“Thanks to the controls and processes of our election system, both voter fraud and voter suppression are exceedingly rare and certainly not as systemic as some claim,” said LaRose. “

However, neither are ever acceptable — even in rare or isolated instances. The only way to continue this high standard is by committing to enforce the law when it is broken.”

“Documentation regarding each of these individual cases has been forwarded to the Ohio Attorney General’s office in order to investigate and determine next steps.”