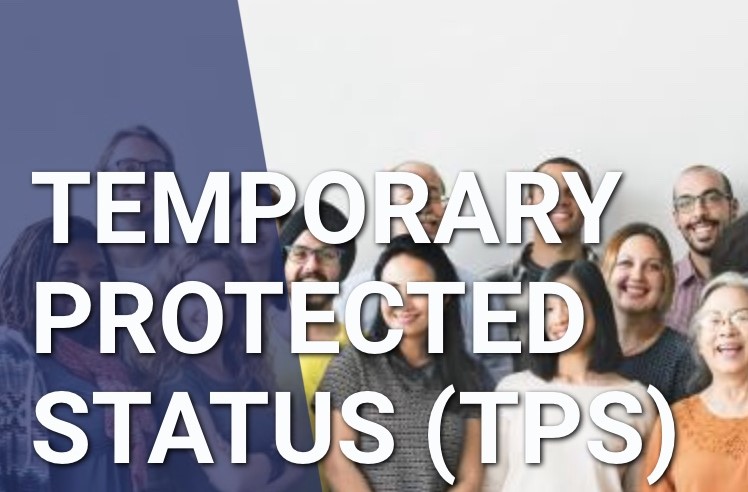 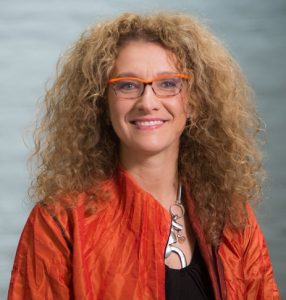 I have heard rumors that with my Temporary Protected Status (TPS) in the State of Ohio I can apply for and be granted lawful permanent resident status (green card). How is this possible if my status is TPS? Is this true and how can I do this?

Yes. This is true under certain circumstances. TPS is granted by the Secretary of U.S. Department of Homeland Security to eligible foreign born individuals, who are unable to return home safely due to conditions or circumstances in their home country such as war or natural disasters. The table below shows countries who currently are eligible for TPS.

Many Somali nationals as well as nationals of other countries listed above have TPS as a result of entering the U.S. to apply for asylum and not having their asylum granted and being granted TPS status that is renewed every 18 months. 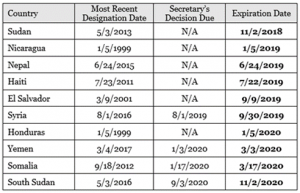 The State of Ohio as well as Kentucky, Michigan, and Tennessee are under the jurisdiction of the Sixth Circuit Court of Appeals.  In 2013, in Flores v. USCIS, 718 F.3d 548 (6th Cir. 2013),  the Court ruled that a grant of TPS satisfies the admission-related requirement of Section 245(a) of the Immigration and Nationality Act (INA). Four years later, the Ninth Circuit which includes Alaska, Arizona, California, Hawaii, Idaho, Montana, Nevada, Oregon, and Washington in Ramirez v. Brown, 852 F.3d 954 (9th Cir. 2017) reached the same decision.

What this means is that TPS holders who entered the United States without inspection (illegally), but subsequently received TPS can adjust to lawful permanent resident status as the illegal entry is treated as a legal entry.  If a TPS holder is married to a U.S. citizen or green card holder or has a U.S. citizen child over 21, now is the time to contact Simakovsky Law and get started on your path to lawful permanent resident status at 614-695-4605. We are located at 495 East Main Street, Columbus, Ohio 43215.