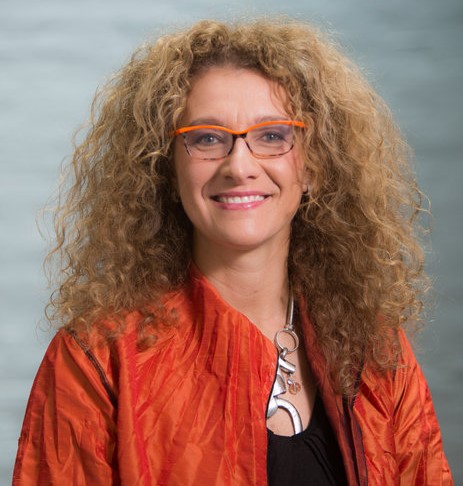 World acclaimed and award winning attorney, Inna Simakovsky has joined the team of Columnists of the New Americans magazine debuting with the “Ask the Lawyer” in the November 2019 issue.

Inna will answer questions  concerning all areas of immigration in the United States and worldwide.

Ms.Simakovsky is a member of the American Immigration Lawyers Association and the Washington State Bar Association. She is also admitted to practice before all federal immigration courts and before the 6th Circuit Court of Appeals.

Ms. Simakovsky represents clients before Immigration, the asylum office, and in Immigration Court. Her immigration practice focuses on all areas of immigration including family based, removal and business immigration.  She is currently very involved with immigrant communities in the Central Ohio area.

Ms. Simakovsky emigrated from the former Soviet Union in 1976. She graduated from the University of Cincinnati in 1993 with a degree in International Studies. She graduated with a Juris Doctorate from the Mortiz College of Law at Ohio State University in 1998 and was admitted to the Washington State Bar. Ms. Simakovsky practiced law in Washington state in California until 2004 when she returned to Columbus, Ohio.

From 2004 through 2007, Ms. Simakovsky supervised the largest non-profit immigration services provider in Columbus. Under her direction, the department increased its funding through local and national grants as well as private funding and implemented a law student internship program that included ten law students in the summer of 2006. Ms. Simakovsky also started immigration programs at the Economic and Community Development Institute in Columbus, Ohio and Asian Services in Action in Cleveland, Ohio.

Ms. Simakovsky was of counsel with Peterson, Ellis, Fergus and Peer from 2007 through 2011, practicing solely in the area of immigration law.

Speaking the same language and having computer skills does not make a person qualified, trained, or experienced to give immigration advice. The forms that immigration consultants are filling out and the advice they are giving is the practice of law. Your legal status is too important to place it in the hands of an immigration consultant.

Simakovsky law has been helping the Somali community since 2004. We are very familiar with the barriers faced by refugees and immigrants including fear of the immigration system, lack of language skills, lack of transportation, lack of trust, and other barriers that make seeing out professional legal services difficult. Turning to members of their own community seems like the easiest way to overcome some of the barriers but it also comes with severe consequences of having a non-lawyer complete forms and give advice on a very legal and complicated process.

Recently we took a case to trial at Immigration Court in Cleveland, Ohio. The case was initially completed by an immigration consultant at Banadir Mall. The client was married but the immigration consultant filled out her green card form as single. Due to this mistake her citizenship was denied and she was placed into removal proceedings. This error on a form caused the client years of hardship including having her husband deported and being left to raise four children alone. After fighting this case for years, the client’s green card was restored and we are now in the process of helping her attain U.S. citizenship and reuniting her and her four children with their father who fled to Canada so as not to be deported to Somalia.

Please stop using notary services or services of community members who are not lawyers. The immigration system now is more complicated, and the consequences are much more severe.

Winning the case of our client after her case was done by a Somali immigration consultant and due to error, she was sent into the removal process.