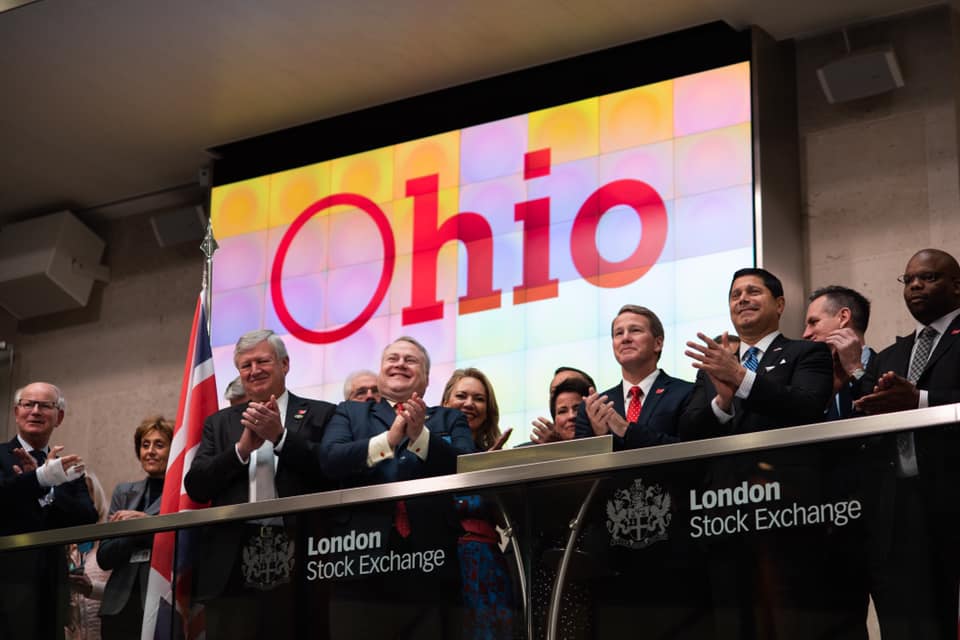 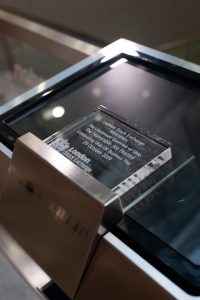 The London Stock Exchange Group ELITE program will house its first-ever headquarters in the Americas in Cleveland, Ohio.

“The rare opportunity to open the exchange, formerly known as “ringing the bell,” was granted in recognition of Ohio’s close business ties to the United Kingdom and the expansion of the state’s relationship with the London Stock Exchange Group’s ELITE program,” Lt Governor Jon Husted said.

Those shortlisted for the Columbus Chief of Police include: –

“We had a strong pool of applicants for the Chief of Police position from across the country,” said Deputy Chief of Staff Dawn Tyler Lee who is leading the search. “After robust discussion from the search committee, we have narrowed the number of candidates to five to interview in person.”

Mayor Andrew J. Ginther announced community involvement and a nationwide search for the next chief after former Chief Kim Jacobs retired in February. Surveys and roundtable discussions with police officers and community members were held. Results were incorporated into a job description by the search firm of Ralph Anderson and Associates that then resulted in 36 total applicants.

“I am looking for a change agent who will pursue innovation and excellence in policing, someone who will use the recommendations of the resident-led Safety Advisory Commission as a roadmap to guide the Division,” said Mayor Ginther. “I am looking for someone committed to increasing diversity among police officers, aligning how we police with community expectations, and approaching this position as an opportunity to serve and protect every person in every neighborhood.”

Candidates will be interviewed by the search committee, Mayor Ginther, City Council Safety Chair Mitch Brown and Director of Public Safety Ned Pettus on November 6 and 7. The search committee will then further narrow the field and bring those candidates back for a community forum. 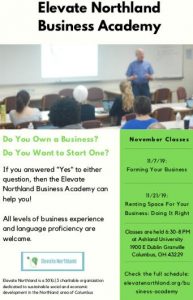