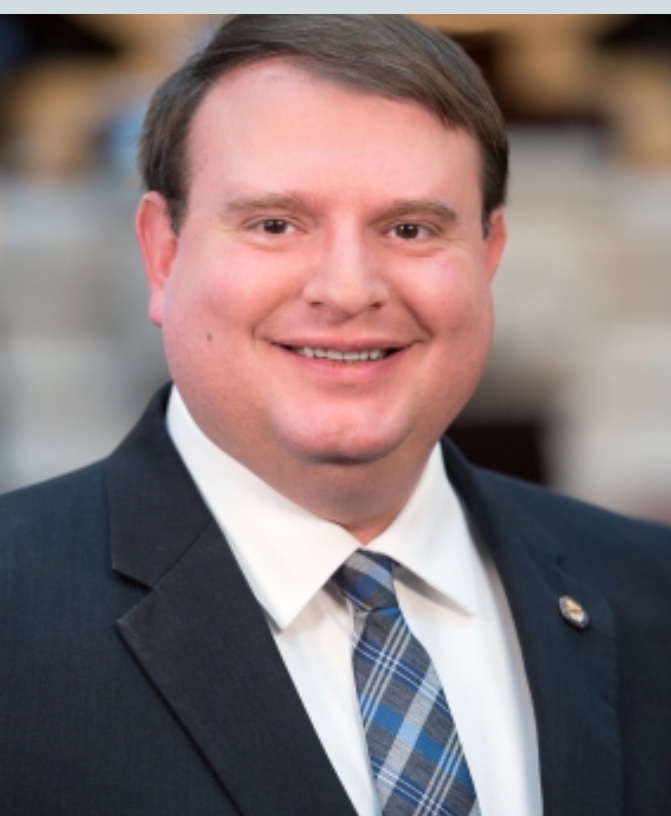 Ohio’s biennial budget signed into law by Governor Mike DeWine in July 2019 contains the most significant regulatory reforms in recent history. For the next four years, when a state agency proposes a new regulation, it must also come forward with a plan to repeal two existing regulations. I was proud to sponsor this rule, which will provide much-needed relief by scaling back the massive amount of red tape that has accumulated in Ohio over the past few decades.

This reform—commonly called the “one-in-two-out” rule—couldn’t come soon enough. Ohio has far more red tape than most people realize. In February 2018, the Mercatus Center at George Mason University released a study of Ohio’s administrative code. It calculated the total number of Ohio’s “regulatory restrictions” and then compared that number to other states’ administrative codes across the country. The results were stunning. Out of nearly two dozen states that Mercatus had studied, Ohio had the third highest number of regulatory restrictions, clocking in at a staggering 246,852.

You read that correctly. Ohio has 246,852 regulatory restrictions. If that number shocks you, it should. It is nearly 100,000 more restrictions than the average state.

On the heels of this news, the Ohio Senate has engaged in a concerted effort to right-size our government and get rid of thousands of unnecessary burdens on our job creators. We introduced regulatory reforms in Senate Bill 1 (the first bill introduced this year) and targeted a 30% overall reduction in state agency regulations. That bill has passed the Senate and awaits consideration in the Ohio House of Representatives.

We took these efforts further in the budget bill, including two significant regulatory reforms. First, we required a true accounting by each state agency of the total number of regulations under its jurisdiction. Second, we codified the one-in-two-out rule for state agencies for the next four years.

The effects of Ohio’s one-in-two-out rule could be substantial and far-reaching. In fact, it caught the attention of the national news media. The Wall Street Journal has described this provision as “the most ambitious and innovative part of the budget,” calling it a “bolder and more aggressive” approach to regulatory reform than a similar rule instituted by President Trump in 2017.

The federal reform has played a key role in strengthening our nation’s economy. We believe our version will do the same for Ohio over the next four years, as we increase peoples’ liberty and let job creators focus on growing their businesses.

I welcome your input on regulatory reform or on any other topic. If you have questions, or if you have any ideas that you would like to share, you can reach me by phone at (614) 466-7505 or by e-mail at Obhof@ohiosenate.gov. You may also reach me by mail at State Senator Larry Obhof, 1 Capitol Square, 2nd Floor, Columbus, Ohio 43215. (Senator Larry Obhof is Ohio Senate President)