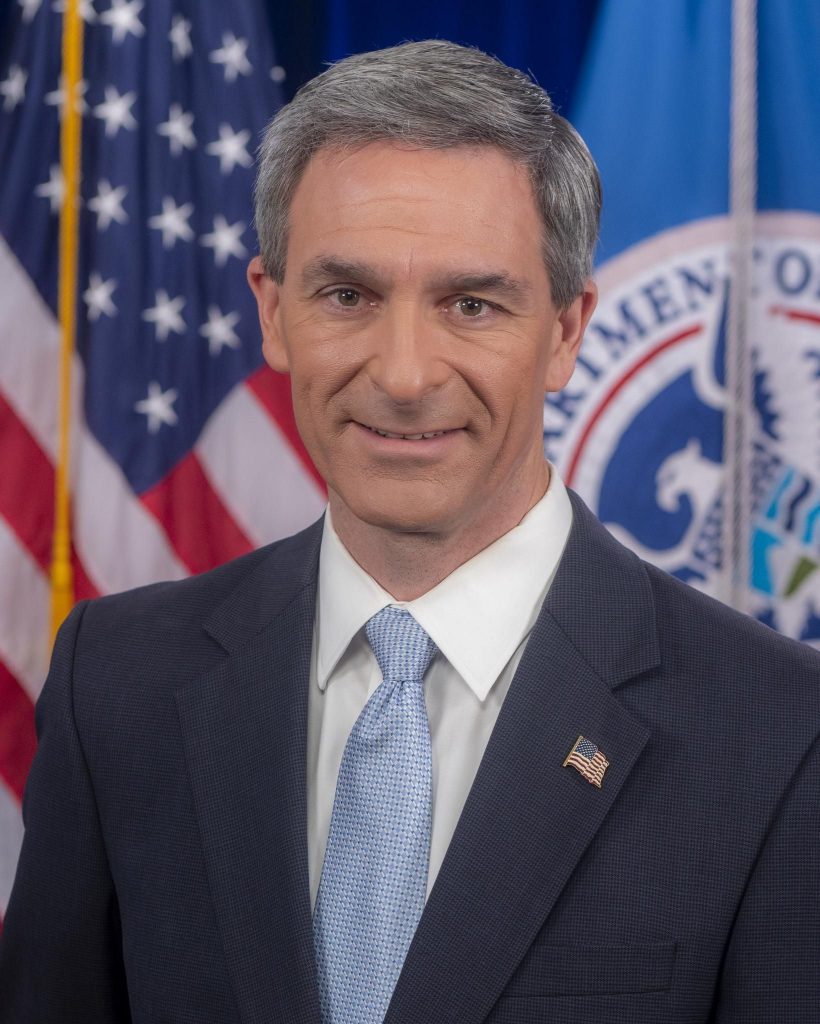 U.S. Citizenship and Immigration Services (USCIS) has announced the naturalization of 833,000 new American citizens in fiscal year 2019, describing it as “an 11-year high.”

“FY 2019 has been a historic year for USCIS and we have achieved many of President Trump’s goals to make our immigration system work better for America.

As an agency, we have worked hand-in-hand with our fellow DHS components to answer President Trump’s call to address the ongoing crisis at our southern border.

According to Acting Director Ken Cuccinelli, “In the face of congressional inaction, we’ve taken significant steps to mitigate the loopholes in our asylum system, combat fraudulent claims and strengthen the protections we have in place to preserve humanitarian assistance for those truly in need of it.”

“In the coming year, we will continue to use every tool available to us to deliver on President Trump’s promises to the American people. We will continue to fulfill his goals to strengthen our nation’s strained immigration system and alleviate the crisis at our border while the agency continues to fairly and efficiently adjudicate the applications of those seeking lawful status in the U.S.”