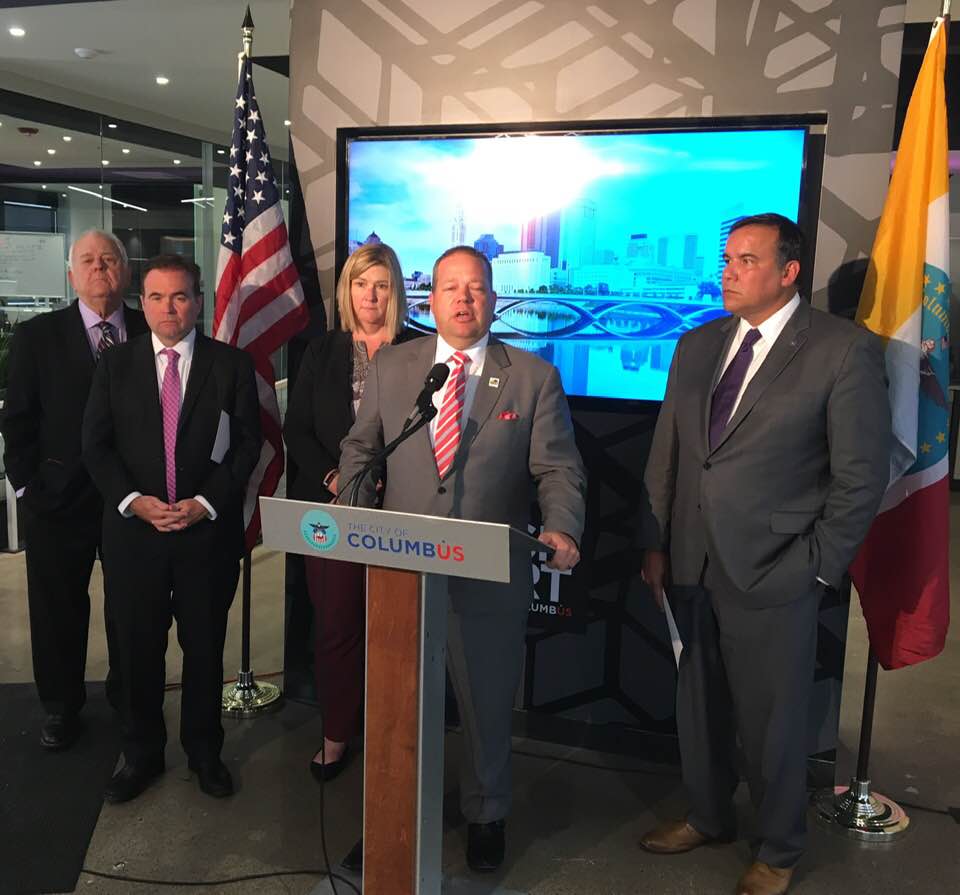 The U.S. Conference of Mayors has called for a continued focus on efforts to combating gun violence in the country, stressing the need for background checks.

‘We just have to make sure that we stay focused on the level and the tenure of the discussion” said USCM President and Rochester Hills (MI) Mayor Bryan Barnett.

He said, “what we think about most time is the safety of the people in our community. We respect people’s right and we will continue to talk to people. We want to calm the anger and find solution.

“That is why I am passionate about the background checks. I am a Republican from a republican area. In my community many people support what we are talking about. Majority of the people in this country think that this is a step that makes sense,” added Mayor Bryan.

Mayor Nan Whaley of Dayton (OH),and  USCM Second Vice President said,  “You’ve seen a drumbeat from America’s mayors around getting common sense legislation even in the statehouses and all through Washington DC.

“We are not going anywhere, we are continuing. We will continue to advocate on behalf of our communities especially in Dayton where lives were lost in such dramatic fashion. Lives are lost every day across the country. Hundred people are dying every day from gun. We have said enough as mayors. We are calling on other elected officials to do something like the people in my community did call for. We will continue that drumbeat until we get something done.”

Also, Mayor John Cranley of Cincinnati (OH), Chair, USCM’s Mayors and Police Chiefs Task Force said, “we need background checks. If I know that everyone at a rally has a background check, I will be less worried. A prospective ban on assault weapon should be part of the issue.”

In his welcome address to the Mayors who are visiting Columbus to explore city’s economic success, Mayor Andrew Ginther said, “we have secured millions of dollars in private investments that will result in thousands of jobs and payroll that will help fund core city services in the years to come.

“We have completed a disparity study – the first since 1993 – to make sure that policies we implement in the coming decades. And we are taking a full-scale comprehensive look at community-police relations in everything from the hiring of a new police chief to training and procedures our officers use.

He said that, “Like some of our other peer cities such as Denver and Austin, we are faced with challenges in transportation and housing that residents can afford. But we are tackling the challenges head on, with collaboration on all fronts for dynamic, inclusive growth that makes sense for our city and our region.”