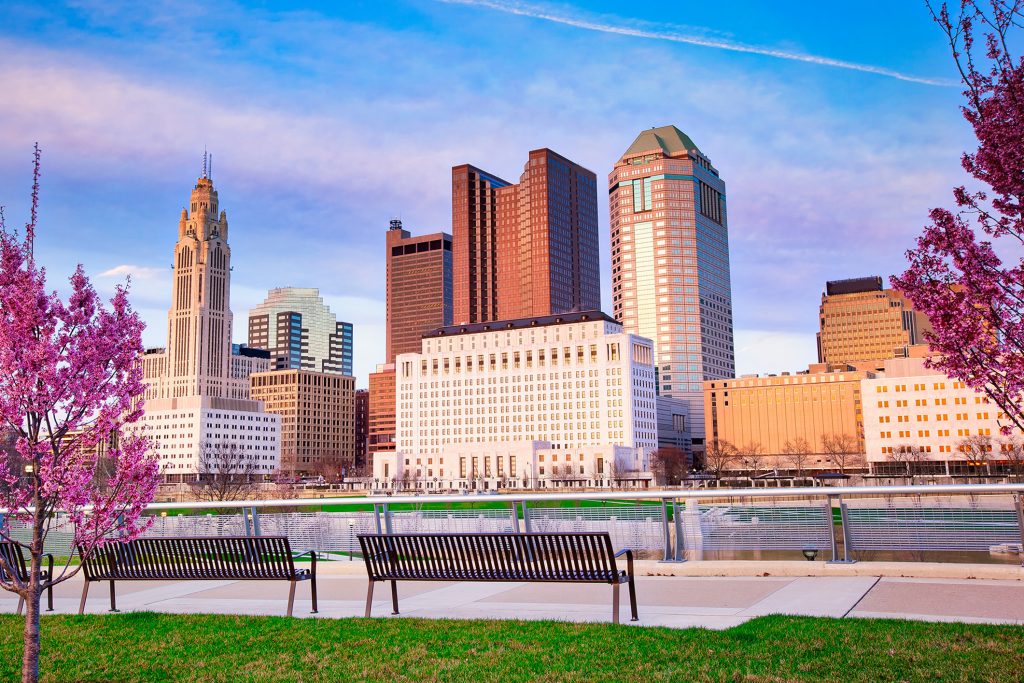 Franklin County Auditor Michael Stinziano has announced that the office website can be accessed in multiple languages to better serve the diverse communities of the county.

The new feature, which uses Google Translate, allows a user to select from more than 100 language options at the top of the web page. It went live earlier this month.

“This new feature will increase accessibility to the many important services of the Auditor’s office and brings our office into the 21st century with new technologies to serve the people of Franklin County,” Stinziano said.

Options include Spanish, Somali, and Nepali, which are all used by Columbus’ significant immigrant community.

A statement from the county said, “the new feature is part of Stinziano’s goal of modernizing the Auditor’s office and building an office that is transparent, accessible and accountable to Franklin County residents.” The website can be reached at www.franklincountyauditor.com.

An array of activities to celebrate Africa and Africans in the Diaspora in central Ohio will hold on Saturday, August 24, 2019 at the Innis Park, Columbus, Ohio. It will hold between 12pn and 7pm.

Spokesperson for the organizers of the Columbus African Festival, Dr Bartholomew Shepkong said “there will be food, music and art on display during the festival.” 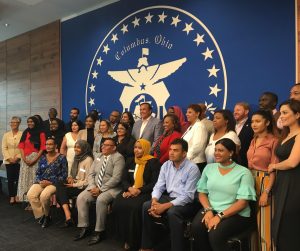 Mayor Andrew Ginther of the City of Columbus urged the participants in the second cohort of the leadership academy to take what they learned and applied it to their lives and futures “and pass it on to members of their communities and get them engaged and involved.”

“ It is dedicated, energized and organized individuals that have made this city and great cities around the world so special,” Mayor Ginther said.

The program is an opportunity for new American professionals to foster personal development, enhance knowledge in civic engagement, and discover new ways to contribute to their respective communities and the Columbus community at large.

During the Academy, selected applicants will receive mentorship and professional development on various topics including government, civic engagement, implicit bias, and others.

The sessions will be offered bi-weekly beginning August 21, 2019 and expected to conclude December 11, 2019.

The U.S. House of Representatives passed the Rehabilitation for Multiemployer Pensions Act, H.R. 397, also known as the “Butch Lewis Act.” 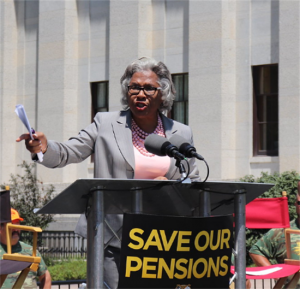 This major piece of legislation, of which U.S. Congresswoman Joyce Beatty (OH-03) is an original cosponsor, will provide the Pension Benefit Guaranty Corporation (PBGC) the flexibility to guarantee that endangered multiemployer pension plans have dedicated funding streams to continue to operate and distribute benefits to current and future retirees.

“Some 42,000 Ohioans and nearly 1.3 million Americans have worked their entire lives and invested their own hard-earned money and sweat so that they can retire in dignity,” Beatty said following the vote.

“The Butch Lewis Act will strengthen that promise by ensuring these hardworking families across the country can be confident that the retirement they worked a lifetime to earn remains within reach.”

Currently, more than 1.3 million Americans workers and retirees, including 42,643 Ohioans, are facing a looming crisis. For years, these workers have invested a significant portion of their wages into pension plans with the promise of a secure retirement, but now those pensions are facing the very real likelihood of massive cuts of 90 percent or more. In fact, more than 300 multiemployer plans across the nation are in danger of failing, including numerous plans in the State of Ohio like the Central States Teamsters Pension Plan, the United Mine Workers Pension Plan, and the Bakers and Confectioners Pension Plan, to name a few.

If these plans fail, not only will they be unable to pay out promised benefits to retirees, but taxpayers will be on the hook for billions of dollars because the PBGC would be responsible for paying out benefits. The PBGC is a taxpayer-funded federal agency charged with insuring pension plans.

“I urge my Senate colleagues to act swiftly on this bipartisan bill, and I promise to continue fighting in Congress to ensure that Ohio workers do not have to worry if and when they will be able to retire.”

H.R. 397 is named in honor of Butch Lewis. A native Ohioan, Lewis was a retired truck driver from West Chester, Ohio, and former head of Teamsters Local 100. One year into retirement, he received a notice informing him that his retirement benefits would be cut by nearly 40 percent. Unfortunately, Lewis passed away from a stroke at the age of 64.