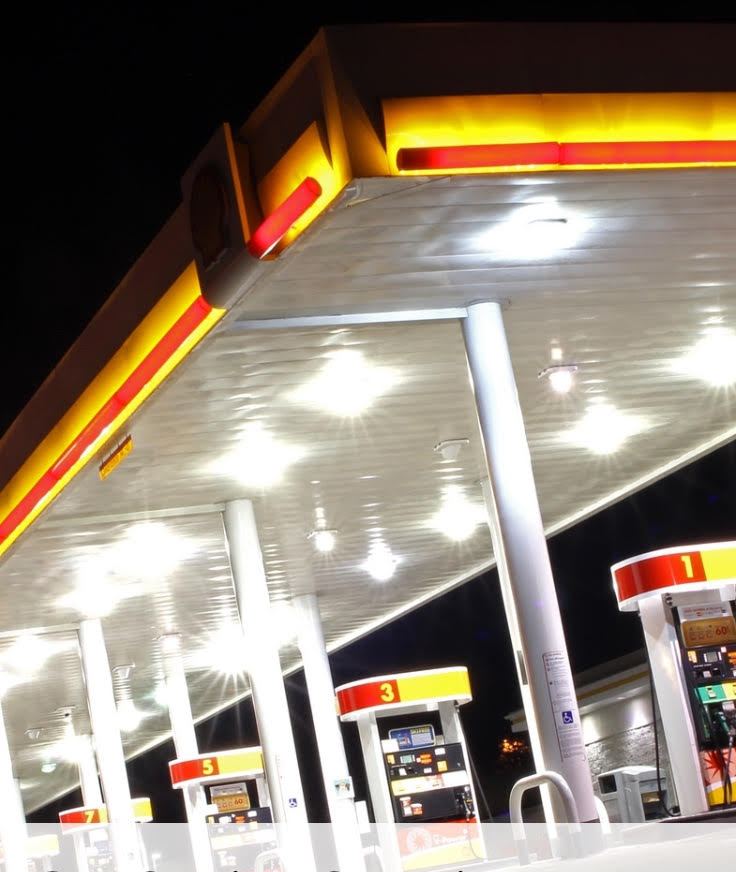 The round of inspections, which took place over two days this week, was part of a statewide effort that several Ohio counties participated in.

More than 60 stations were inspected by five inspectors from the Auditor’s office Weights and Measures Department staff, and stickers were affixed to the pumps verifying the inspection.

“I am happy to report that Franklin County consumers are safe from the fraud caused by illicit credit card skimmers, and I want to thank the station owners and employees for working with us to keep credit card information safe from would-be criminals. Our office will remain vigilant to prevent this kind of fraud in the future,” Stinziano said.

In addition to increased inspections, more station owners are now using customized keys for their gas pumps and card readers. 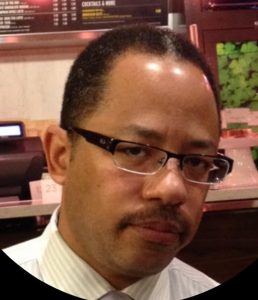 Ohio Governor Mike DeWine has appointed James Clinkscale to serve in the newly created position of state ADA (Americans with Disabilities Act) coordinator to help establish Ohio as a disability inclusion state and model employer of individuals with disabilities.

“In order to ensure that Ohio continues to be a state leader and a disability and inclusion state, I am appointing James Clinkscale as the state’s ADA coordinator,” said Governor DeWine. “I believe that James has the right mix of knowledge, skills, and diverse relationships to advance our disability inclusion goals.”

The appointment follows Governor DeWine’s executive order, signed on his first day in office, designating Ohio has a disability inclusion state and model employer of individuals with disabilities.  The order called for the Ohio Department of Administrative Services (DAS), in consultation with Opportunities for Ohioans with Disabilities (OOD), to appoint a state ADA coordinator. The order also called for state agencies to take numerous actions aimed at improving hiring, recruitment, and retention of individuals with disabilities, as well as creating and sustaining a culture of inclusion throughout the workplace.

“As an agency, we’re honored to lead this initiative and look forward to collaborating with our partner agencies, OOD, the Ohio Department of Developmental Disabilities, and the Ohio Department of Job and Family Services,” said DAS Director Matt Damschroder. “We are prepared to support James in his new role as we work with other cabinet agencies, boards, and commissions to implement the provisions of the Governor’s order.”

Clinkscale has extensive experience working with individuals and organizations in the disability community. He is currently the manager of diversity and inclusion/ADA coordinator at OOD, where he has served since 1997.

In his new role, Clinkscale will advise state agencies, boards, and commissions within the executive branch on disability policies and compliance with state and federal disability rights law. He will consult with agencies about hiring practices, barriers to employment and ways to eliminate those obstacles, while bringing needed resources to these efforts. Among other duties, Clinkscale will ensure employees participate in regular disability etiquette and awareness training to build and sustain a culture of inclusion.

Clinkscale, of Grove City, will begin his official duties as state ADA coordinator on Tuesday, May 28.

Health Alert: The Risks of Measles

By Patrick Olabode with CDC input

Measles is a deadly disease caused by a virus. It spreads through the air when an infected person coughs or sneezes. Measles starts with fever and soon after, it causes a cough, runny nose, and red eyes. This is followed by a rash of tiny, red spots called kopliks spots. The rash starts at the head and spreads to the rest of the body. The symptoms of measles generally appear about seven to 14 days after a person is infected. The symptoms include high fever, cough, runny nose (coryza), red, watery eyes (conjunctivitis) and rash outbreaks 3 days after symptoms begins. 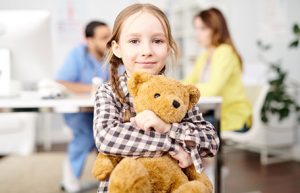 Transmission-Measles is one of the most contagious of all infectious diseases; up to 9 out of 10 susceptible persons with close contact to a measles patient will develop measles. The virus is transmitted by direct contact with infectious droplets or by airborne spread when an infected person breathes, coughs, or sneezes. Measles virus can remain infectious in the air for up to two hours after an infected person leaves an area.

Prevention– Measles can be prevented with MMR vaccine. According to the Center for Disease Control and Prevention (CDC), the MMR vaccine is safe and effective. The department is urging parents to vaccinate their children against measles.

Vaccination-Two doses of MMR vaccine are about 97% effective at preventing measles; one dose is about 93% effective. The vaccine protects against three diseases: measles, mumps, and rubella. CDC recommends children get two doses of MMR vaccine, starting with the first dose at 12 through 15 months of age, and the second dose at 4 through 6 years of age. Teens and adults should also be up to date on their MMR vaccination.

People at risk-People at high risk for severe illness and complications from measles include: Infants and children aged <5 years, adults aged >20 years, pregnant women, people with compromised immune systems, such as from leukemia and HIV infection. 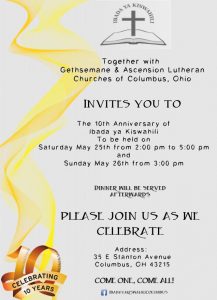 The Kiswahili congregation of the Gethsemane and Ascension Lutheran Churches of Columbus, Ohio will hold its 10th Anniversary of Ibada ya Kiswahili on Saturday May 25 and Sunday, May 26, 2019 at 35 E Stanton Avenue, Columbus, Ohio. 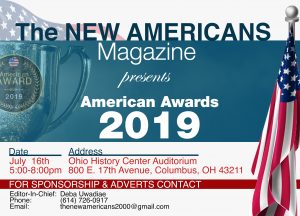