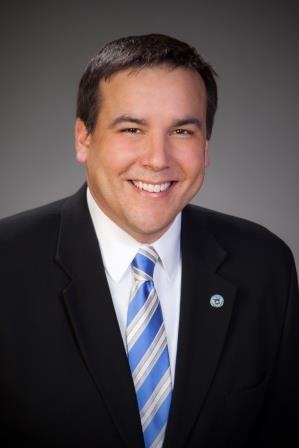 On Monday, April 1, 2019, the City of Columbus will begin a unique partnership with WCBZ-Channel 22 to simultaneously rebroadcast programming of Columbus Television (CTV) on this over-the-air station.

“For the first time, residents will be able to watch City of Columbus meetings and programming without the need to subscribe to cable television or the internet. This important initiative will significantly move forward our efforts to bring transparency to government and help overcome the digital divide,” said Mayor Andrew J. Ginther.

WCBZ’s current five channel lineup includes COZI-TV, GRIT, Escape, GetTV and AccuWeather to over 1.8 million residents in the central Ohio region. The addition of CTV rounds out the lineup and helps the station meet its community service obligation.

“This is a great opportunity for WCBZ – one that will significantly enhance the current five-channel lineup of Channel 22,” said Mark Hiner, President/General Manager WCBZ-TV22. “This partnership is not only good for Columbus residents, it also allows Channel 22 to meet and exceed FCC laws of providing content that is of service and interest to the community at large.”

CTV, the government television station for the City of Columbus, is currently only available to cable and internet subscribers. By rebroadcasting content over the air on Channel 22, CTV now joins a small number of local governments providing television to non-cable subscribers, including its more than 30 hours of original programming and all meetings of Columbus City Council.

“By joining forces with this local over-the-air channel, CTV will now have the potential to reach more homes in more neighborhoods than ever before,” said Columbus City Councilmember Rob Dorans, chair of Council’s Technology Committee. “This initiative helps make local government more transparent and accessible to our residents. I’m proud to support it.”