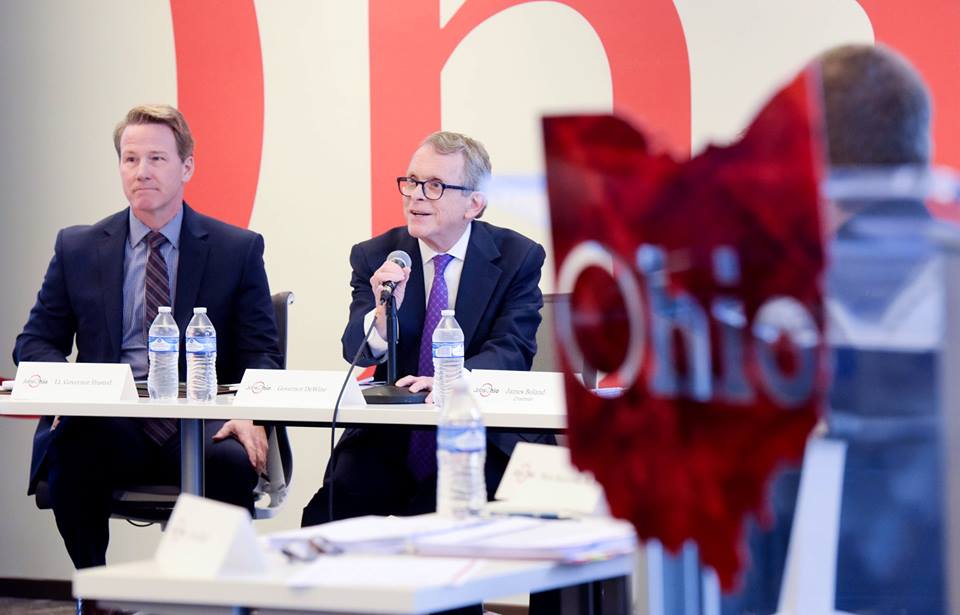 The Ohio Senate has passed Senate Bill 4, which provides an additional $100 million in state capital appropriations, for the renovation and construction of school buildings across the state. It was sponsored by State Senators Stephanie Kunze (R-Hilliard) and Michael Rulli (R- Salem).

Priority will be given to the lowest-wealth schools and those with exceptional needs.

“Ensuring that students have a safe and quality learning environment is an essential part of their educational experience,” said Kunze. “I believe this additional funding will help improve our state’s education system all across the state.”

Since assistance began in 1997, a total of 1,202 school buildings across the state have been fully renovated or constructed. The additional funding approved would bring the total amount authorized for these projects to $700 million over this capital biennium (2019-2020).

The OFCC administers several programs that provide state assistance to school districts and other public schools in constructing classroom facilities.

Senate Bill 4 will now be sent to the House for further consideration.

Ohio State has made tremendous progress toward understanding and combating human trafficking, according to the Ohio Department of Public Safety’s Office of Criminal Justice Services (OCJS) as it announced the results of a human trafficking study that analyzed the extent to which youth and young adults are exploited in Ohio.

The study, which was conducted by the University of Cincinnati’s School of Criminal Justice with a grant from OCJS, examined data from more than a dozen sources to calculate more precise estimates of known juvenile victims and at-risk young adults.

“This study demonstrates that it is imperative that Ohio’s child welfare and juvenile justice systems are equipped with appropriate resources to identify and serve victims of human trafficking and the youth who are at risk to be victimized,” said Governor Mike DeWine.

“The University of Cincinnati and collaborating partners have provided the state with new prevalence estimates that will help guide Ohio’s human trafficking response efforts.”

“Ohio has made tremendous progress toward understanding and combating human trafficking, and this study further demonstrates the state’s commitment to that end,” said Dr. Valerie Anderson, Assistant Professor of Criminal Justice at the University of Cincinnati.

“We are hopeful that the findings of this study, an inventory of data capacity and tracking, will lead to the creation of tools and systems that will ultimately help identify and respond to victims of human trafficking.”

The Internal Revenue Service, IRS has announced that starting May 13, 2019 only individuals with tax identification numbers may request an Employer Identification Number (EIN) as the “responsible party” on the application. This according to IRS is “as part of its ongoing security review”.

The change will prohibit entities from using their own EINs to obtain additional EINs. The requirement will apply to both the paper Form SS-4, Application for Employer Identification Number, and online EIN application.

Individuals named as responsible party must have either a Social Security number (SSN) or an individual taxpayer identification number (ITIN). By making the announcement weeks in advance, entities and their representatives will have time to identify the proper responsible official and comply with the new policy.

Only governmental entities (federal, state, local and tribal) are exempt from the responsible party requirement as well as the military, including state national guards.

There is no change for tax professionals who may act as third-party designees for entities and complete the paper or online applications on behalf of clients.