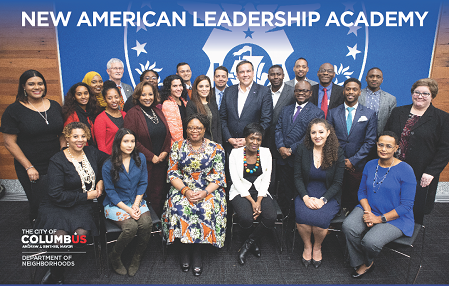 The City of Columbus Department of Neighborhoods has announced the application is now open for the spring cohort of the New American Leadership Academy 2019.

A statement by the City of Columbus Department of Neighborhood said that “the program is an opportunity for new American professionals to foster personal development, enhance knowledge in civic engagement, and discover new ways to contribute to their respective communities and the Columbus community at large.

“During the Academy, selected applicants will receive mentorship and professional development on various topics including government, civic engagement, implicit bias, and others. The sessions will be offered bi-weekly from March 27th- July 24th,” the statement added.

The applications which can be done online on www.columbus.gov/NALA will be accepted now through February 28, 2019 at 5:00 p.m. 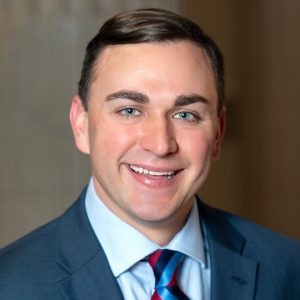 The Columbus City Council will hold a hearing Thursday, February 21, 2019 to solicit comment from the public on the list of finalists being considered for the vacancy created by the departure of Council President Pro Tem Michael Stinziano.

In 2018, Council received 56 applications from a diverse array of residents to fill two 2019 vacancies on Columbus City Council. Members selected 15 finalists for interviews.

The hearing which is slated for 5pm will hold at the City Hall Council Chambers on 90 W. Broad Street

A statement from the Council said, “All interested citizens are invited to offer public testimony. Comments are limited to three minutes. Anyone wishing to address City Council on this matter must fill out a speaker slip between 8am-5pm on the day of the hearing at Columbus City Hall.”

This hearing is available live stream on the CTV website and broadcast on Spectrum, Channel 1024; WOW, Channel 3 and AT&T U-verse, Channel 99. The video will also be posted on the City of Columbus YouTube channel following the event.

Finalists for the Council vacancies (in alphabetical order) are:

Ohio City of Columbus Department of Neighborhoods has announced the opening of application for ...