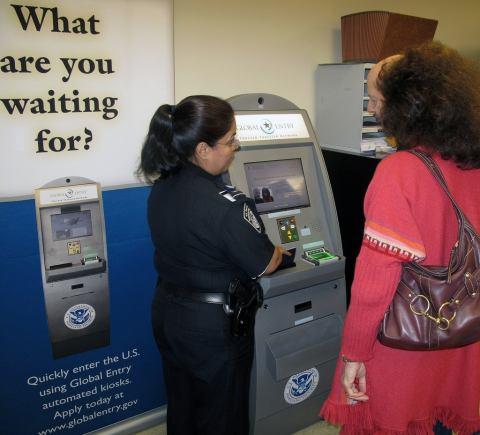 US Implements Visa Sanctions on Ghana

The United States Department of Homeland Security (DHS) has announced, in coordination with the Department of State, the implementation of visa sanctions on Ghana in West Africa due to lack of cooperation in accepting their nationals ordered removed from the United States. 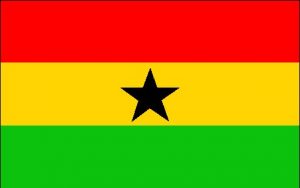 A statement from the DHS said that, “Pursuant to her authority under Section 243(d) of the Immigration and Nationality Act (INA), Secretary of Homeland Security Kirstjen Nielsen notified Secretary of State Mike Pompeo that the Government of Ghana has denied or unreasonably delayed accepting their nationals ordered removed from the United States.

“As a result, Secretary of State Pompeo has ordered consular officers in Ghana to implement visa restrictions on certain categories of visa applicants. Without an appropriate response from Ghana, the scope of these sanctions may be expanded to a wider population,” it stated.

The sanctions will remain in place until the Secretary of Homeland Security notifies Secretary Pompeo that cooperation on removals has improved to an acceptable level.

“Ghana has failed to live up to its obligations under international law to accept the return of its nationals ordered removed from the United States,” said Secretary of Homeland Security Kirstjen Nielsen.

“The United States routinely cooperates with foreign governments in documenting and accepting U.S. citizens when asked, as appropriate, as do the majority of countries in the world, but Ghana has failed to do so in this case.  We hope the Ghanaian government will work with us to reconcile these deficiencies quickly.”