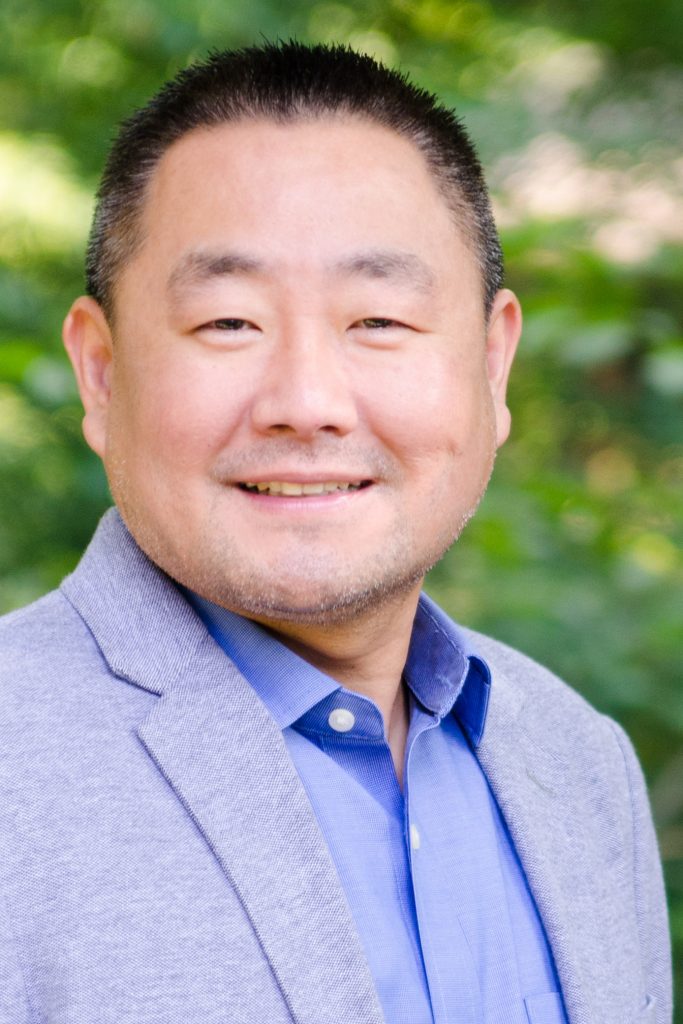 Ohio community leader, Sam Shim has been elected as President of the Worthington School Board.

Sam Shim, who served as Vice President of the Board in the last three years and is first American of Asian descent to be elected to office in Franklin County, Ohio said that “I am honored, and I hope to follow in the example set before me by my wonderful predecessors.”

According to him, “2019 will be a very fruitful but demanding year for Worthington Schools. With the passage of the school levy and bond issue, the district will continue forward with our plans to address our capacity issues and aging facilities.

“As we have demonstrated with our Facility Planning Task Force, our district emphasizes community engagement in the process. As such, we have several committee meetings and public meetings scheduled over the next few weeks as we shift into high gear, he said.

He added that “it will be a productive and exciting year, and I am looking forward to serving our schools and all the families in our community.”

Sam Shim previous political experience include co-leading the successful 2012 Worthington school levy and bond campaign, and volunteering for numerous progressive and non-partisan campaigns. He is a respected and recognized leader in local and national politics, volunteering for New American Leaders as a trainee and advisor to elected officials and first-time candidates.

Sam was born in South Korea. His family immigrated to New York City, where he attended the city’s public schools, graduating from the prestigious Stuyvesant High School in Manhattan.

He has worked for a number of major companies during his career including Anheuser-Busch, CompuServe, Ernst & Young, LCI International, Lucent Technologies and Owens Corning. Sam has traveled extensively in the United States and overseas in support of his international business responsibilities as a Consultant and Auditor.

He also serves on the Board of Advisors at FC Bank, the largest bank headquartered in Worthington. In addition, Sam serves on the board of Family Mentor Foundation (FMF). FMF provides meals on weekends to students in need in several Central Ohio school districts, including Worthington. Sam is also the founder and President of The Ohio State University Asian & Pacific Islander Alumni Society. He worked with The Ohio State University to establish the non-profit organization in 2016. Sam is passionate about helping others and making a difference in the community.