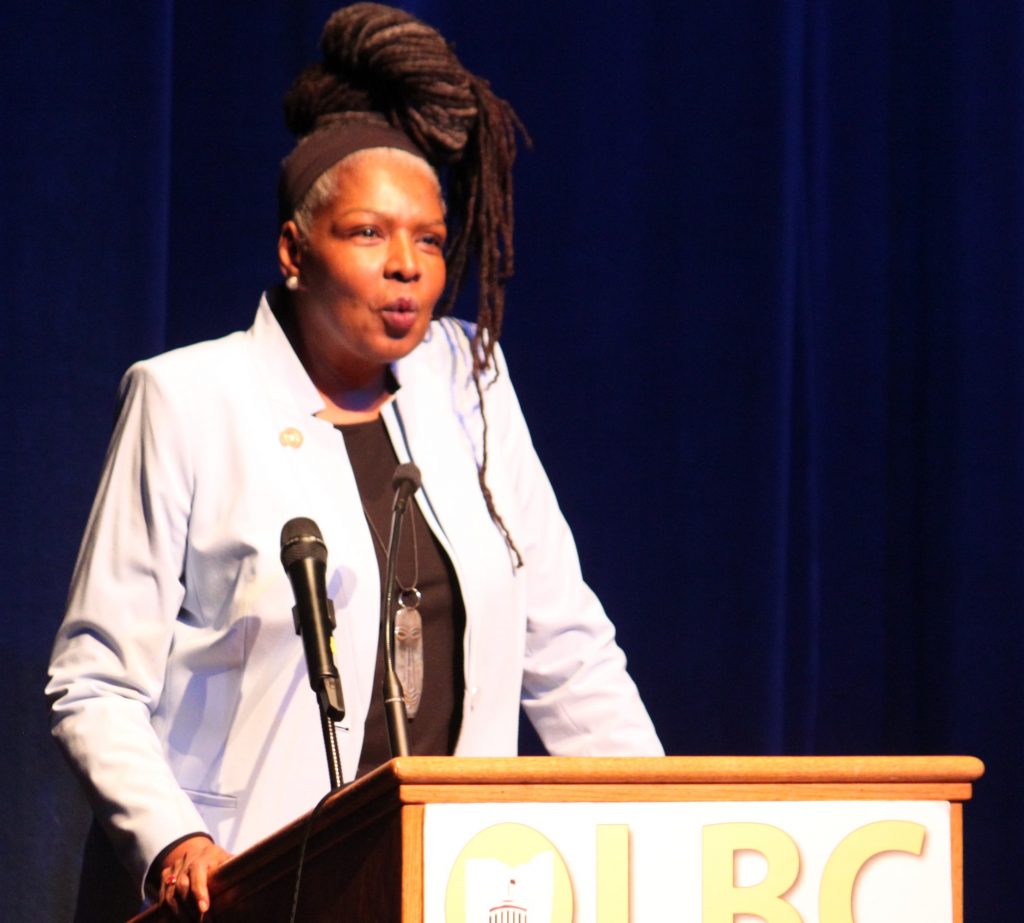 Hitherto, the law only requires county and municipal peace officers notify a child protective agency upon receipt of a child abuse report. However, “making peace officers mandated reporters when they see or suspect abuse and neglect will enable officers to report these early warning signals to social service agencies, so the agencies can act before too much harm is inflicted”.

The Bill 137 also expands the types of peace officers authorized to receive reports of child abuse and neglect.

“I am excited to have had Governor Kasich sign the bill that I, and others, have put so much into getting passed for the protection of our children,” Rep. Bernadine Kennedy Kent told the New Americans magazine.

According to her, “every child has a right to a safe childhood and a life free from violence. Identifying and responding to these cases early and getting provisions in place is extremely important to the overall health and future of the child.”

“Child abuse and neglect can affect a child’s DNA, thus affecting generations to come,” she added.

In 1963, Ohio became one of the first States to enact a mandatory reporting law with the passage of House Bill 765 to the 105th General Assembly. The law originally only designated physicians, including hospital interns, and resident physicians, as mandated reporters.