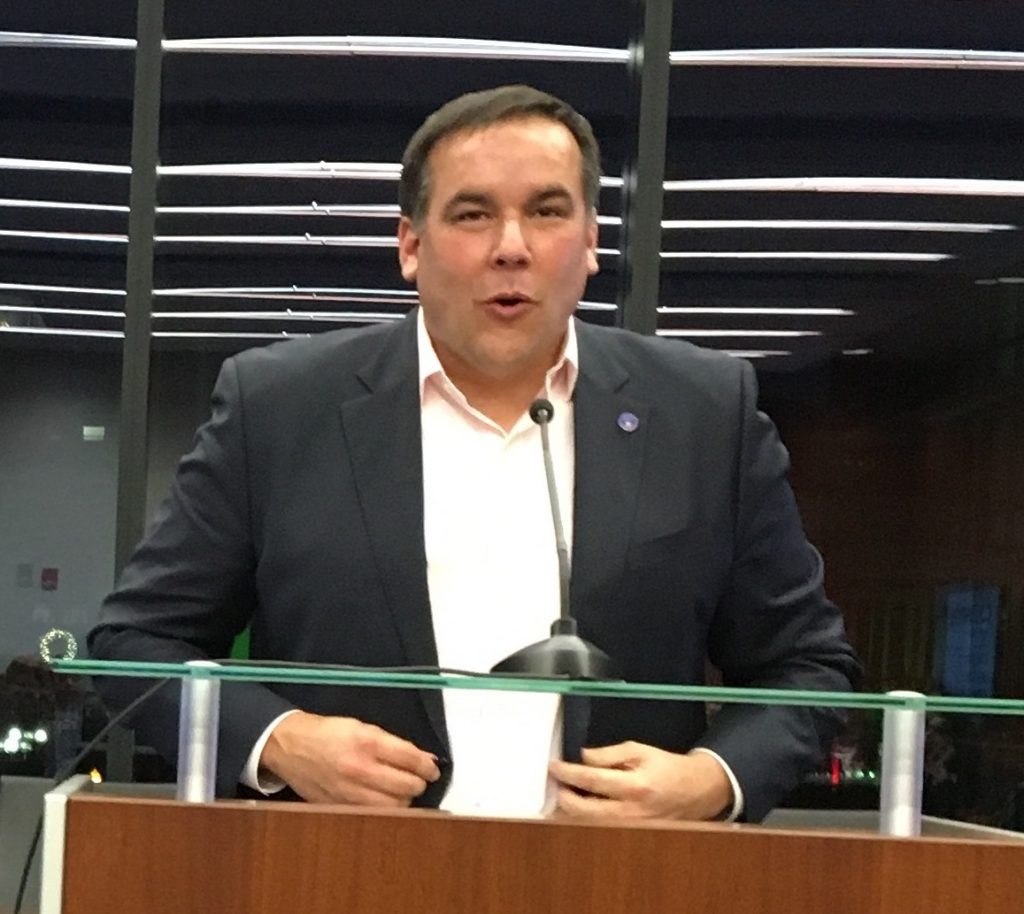 “We are top city with immigrants. We are proud of that,” the City of Columbus Mayor Andrew Ginther told the graduating fellows of the inaugural cohort of the New American Leadership Academy. 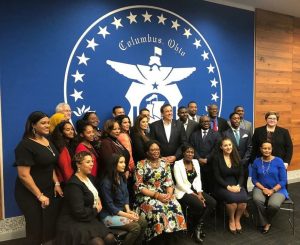 “We believe that being smart and open and welcoming the best from all over the world positions this city and community for unparalleled success and greatness in the decades to come.

“We believe our diversity makes us strong, makes us more well positioned to deal with the great challenges, or as I see them, opportunities for the 21st century,” he said.

Mayor Ginther told the 21 fellows of the academy, friends and relatives at the event that, “Our new American neighbors, all of you, bring a rich, cultural diversity to our city. You contribute to our economy. We have more entrepreneurs among our new American community than any other group or citizens or people in this community and in the country. You are part of the fabric that makes Columbus, (Ohio) so special.

“But I know that our immigrant and refugee populations are also facing unique challenges in navigating local government, and I must say the federal government, which is why we felt the New American Leadership Academy was so important,” he added.

According to him, “these incredible leaders have spent the last 11 weeks enhancing their knowledge of civic engagement and discovering ways to contribute to your communities and Columbus as a whole.

“Now it is time for you to take what you have learned and apply it to your lives and your futures and pass on to your neighbors. You are leaders in our community now; you are my fellows in public community and service. Colleagues, it is our chance to make our vision a reality for Columbus.

The Mayor concluded with the words of former President Franklin Roosevelt, “Remember, remember always, that all of us, and you and I especially, are descendants of immigrants.”

“All of us, here in the great city of Columbus, and across this great country are who we are because of new Americans and immigrants,” said Mayor Ginther.