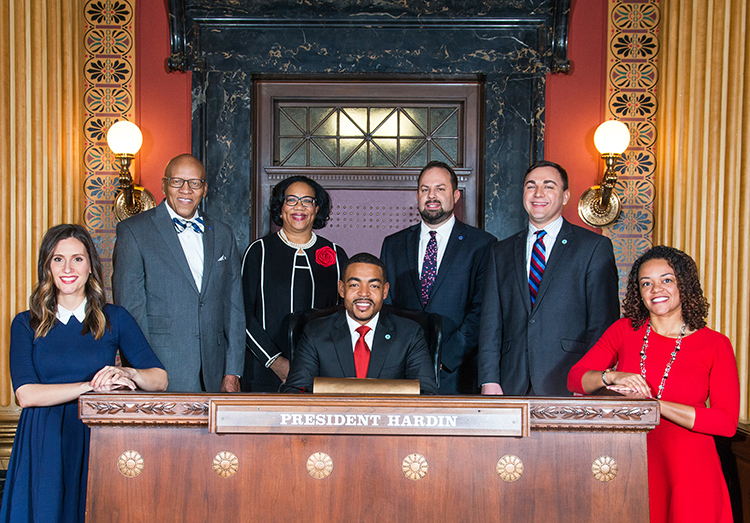 The Columbus City Council will Monday, December 3, 2018 vote on legislation to define where medical marijuana dispensaries can be located, operations requirements, and most importantly, a mandatory set of steps neighboring residents can use to communicate with facility managers.

Council President, Shannon Hardin said,  “As we see these businesses open and new jobs created in the medical marijuana industry, we have a moral obligation to address failed drug policy which has for decades disproportionately hurt young people of color.

“I am committed to reducing penalties for marijuana as a basic step towards criminal justice reform. I’m encouraged by City Attorney Zach Klein and County Prosecutor Ron O’Brien’s bi-partisan reform efforts at the Statehouse. However, given the State’s track record on this issue, Columbus needs to act to keep our residents out of prison for nonviolent offenses,” he said.

Also, Council plans to draft code changes to reduce penalties for marijuana possession in the first quarter of 2019.

The ACLU found that, nationwide, African Americans are nearly four times more likely to be arrested on drug charges than their white counterparts, despite similar rates of usage. Similarly, according to the Drug Policy Alliance’s estimates, African Americans represent 14% of regular drug users but 37% of people arrested for drug offenses.