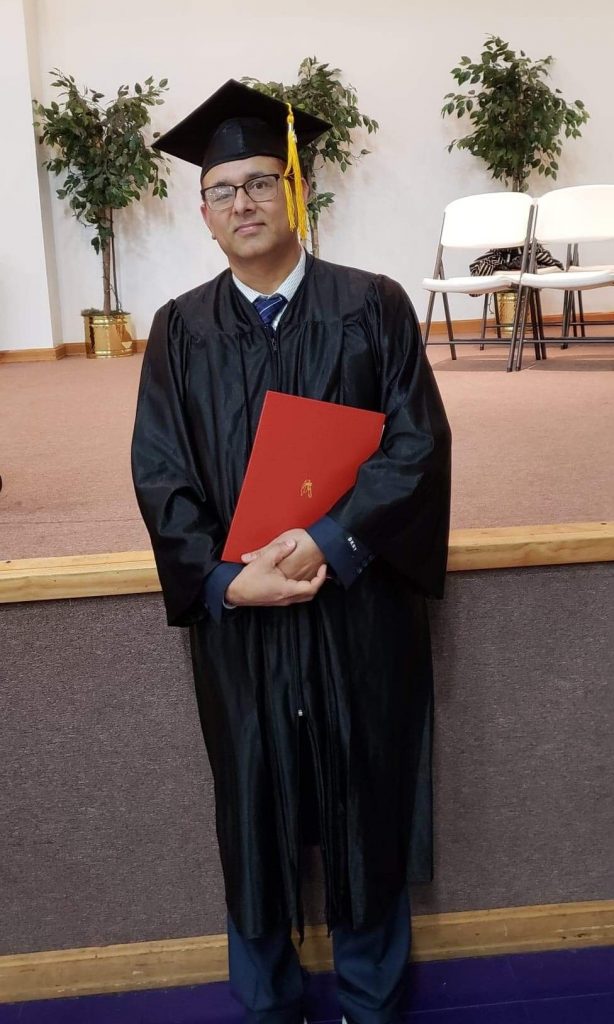 Nepali-born student at the Ohio Media School, Hari Subedi has won the Golden Mic award of the recently graduating class 2018.

Hari Subedi who runs a weekly Nepali Language Radio Program on WUGD Underground Columbus, the school’s radio station, came from the Bhutanese Refugee Camp in Nepal to the United States in August 2008.

“I am happy for being recognized with the award of “Golden Mic” of my class. A lot is now going to be expected from me and I hope to maintain and sustain the trust my listeners and the community have in me,” he said.

He expressed appreciation for the support and encouragement from the school and students, especially during ‘the trying times.”

Congresswoman Joyce Beatty has applauded the 6th U.S. Circuit of Appeals Court for granting an emergency injunction suspending an October 10, 2018, decision by federal Judge George Smith that authorized the State of Ohio to remove hundreds of thousands of voters from the rolls due to inactivity. 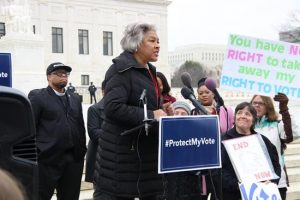 As a result, previously purged Ohio voters will now have the opportunity to vote.

Reacting to the Court’s ruling, U.S. Congresswoman Joyce Beatty (OH-03) said that, “Although this week’s decision by the 6th Circuit of Appeals will not stop Ohio’s ongoing, aggressive purge, it does open the door for voters involuntarily removed from the rolls to cast their ballots and to have their voices heard.

“This election is one of the most important in generations, and I believe the federal government and states should be working to make it easier to vote, not harder. The right to vote is not a ‘use-it or lose-it’ proposition. Rather, voting is a permanent guarantee essential to the foundation of our democracy and fundamental to all the other rights we share as Americans,” she said.