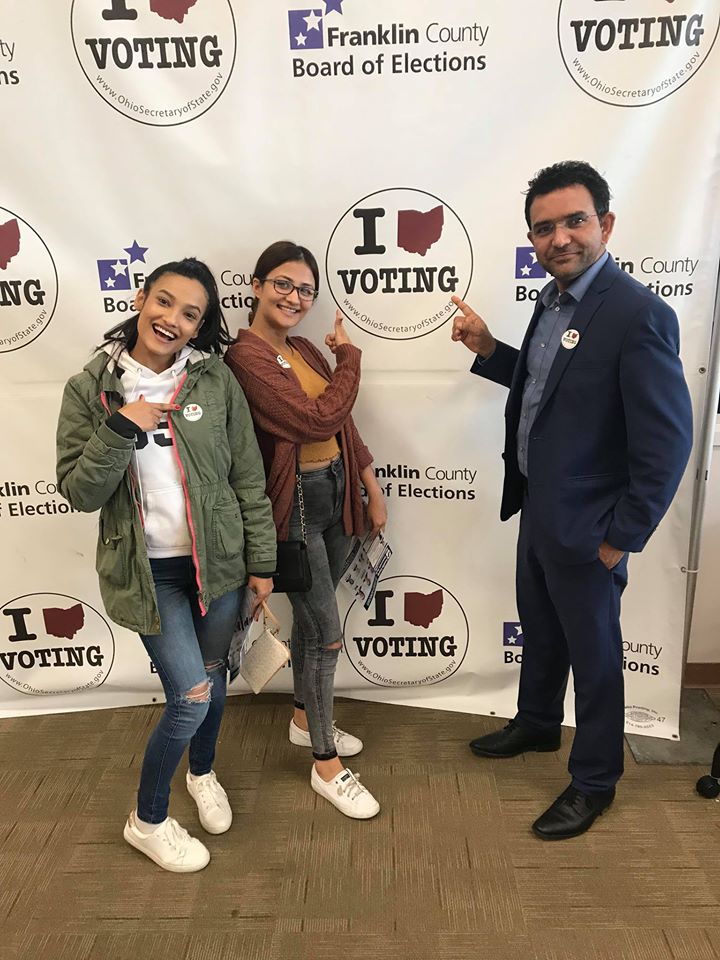 With 29,547 already in-person votes at the Franklin County Board of Election, Columbus, Ohio as at Tuesday, October 30, 2018 and with six more days to go in early voting the total number is expected to far outstrip the total 2014 midterm in-person early votes of 12, 143.

The 2018 upsurge which could be three times more than the last midterm could be attributed to the response of new  Americans, some of who are voting for the first time, even as adults.

The New Americans magazine spoke with some of the first time voters including one that was taken into a refugee camp as four years old and now having the opportunity to vote for the first time as a citizen of the United States of America. 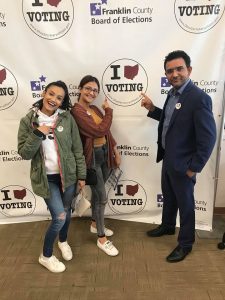 Also, Deppa Biani who voted same day with Sudarshan, and works with the Bhutanese Nepali Community in Columbus, BNCC, became a citizen of the United States in 2017. “I have voted. It was really exciting voting and now I feel my voice can be heard,” she said. 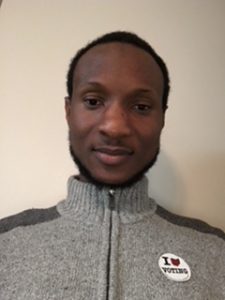 Ibrahima Cisse became an American citizen last year and he is originally from Guinea Conakry, West Africa.  “I’m very excited and happy voting for the first time as an American,” he said.
According to him, “I will recommend that all citizens go to vote     because it’s the duty of a good citizen.” 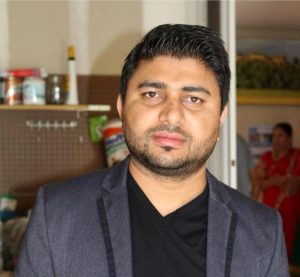 Ram Kadariya was born in Bhutan. He entered the refugee camp when he was four years old.

”I spent 18 years of my life in the refugee camp in Nepal,” he told the New Americans.

Last year Ram became an American citizen. “Of course I will be voting,” he said.

On voting for the first time, “That’s my constitutional right. I’m overwhelmed because I will be voting for the very first time in my entire life. I’m extremely excited for the opportunity to vote. I can’t miss this chance. I have never voted elsewhere before.”

“I’d like to encourage all Americans of voting age to go out and vote. This is the way that your voice can be heard. Please do not miss this chance. Each and every vote counts,” he said. 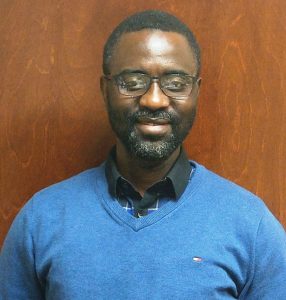 Sam King, an American citizen, an author and motivational speaker, is originally from Nigeria but has never voted in midterm elections. 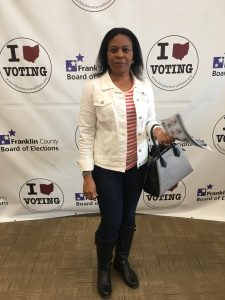 “I never saw the need to do any other voting aside Presidential voting even though I know it’s my civic duty as an American to vote in all elections. Beginning from this election, I will start creating time to participate in every vote, as much as possible, because according to Plato, “Your silence gives consent”.