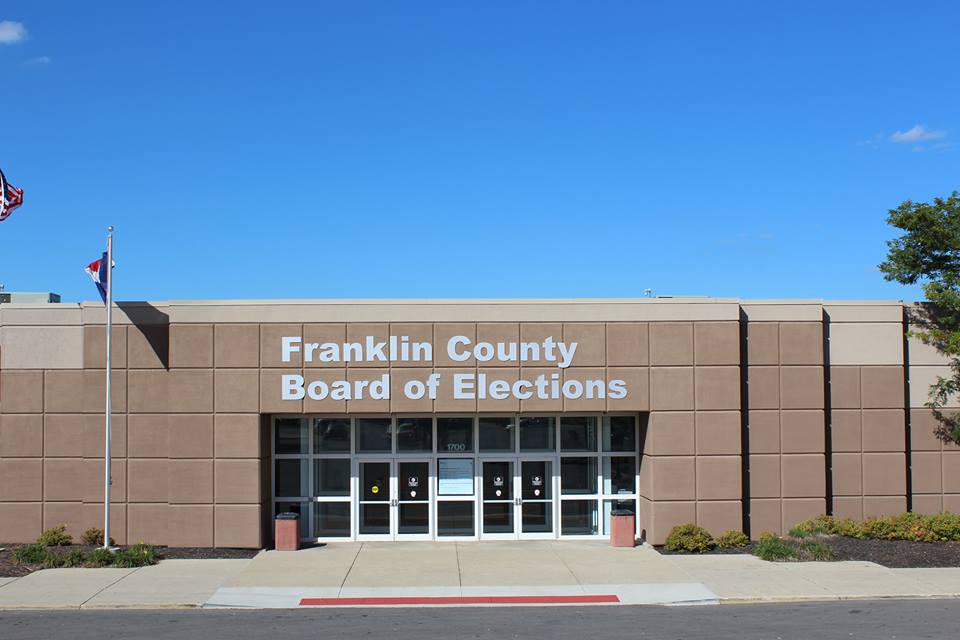 Absentee voting, both in-person and by mail, will begin on Wednesday, October 10, 2018 for the November 6, 2018 General Election at the Board of Elections located at 1700 Morse Road, Columbus, Ohio, just as voters’ registration for this election closes Tuesday, October 9. 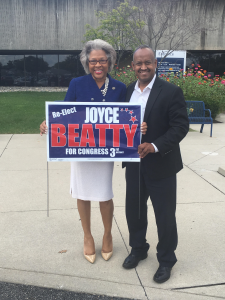 According to him, “In-person early voting will run from Wednesday, October 10th, 2018 through Monday, November 5th, 2018 and take place at the following times:

Meanwhile, one of the expected early voters on Wednesday, October 10 at the Morse Road polling center, and seeking reelection to the Ohio District 3, will be Congresswoman Joyce Beatty (D). 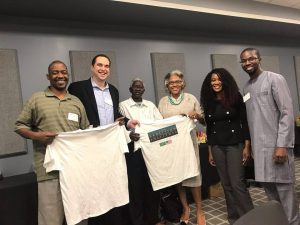 Unfortunately, the White House has reversed course and terminated a deferral program that provided protection to nearly 70,000 Mauritanians who fled their homeland following a two-year war that broke out in 1989. These refugees are now a class of stateless Afro-Mauritanians that human rights groups and the U.S. Central Intelligence Agency (CIA) say are enslaved in their homeland by the lighter-skinned Arab Maghreb ruling class.

“I strongly oppose any attempt at tearing these families apart and sending parents, grandparents, and children back to a life of bondage or even worse,” Beatty said at the listening session.

“Our community is vibrant and stronger because of them, and their plight is another example of why Congress must take immediate action to fix our broken immigration system.”

During the roundtable discussion, Beatty heard individual stories and asked for input from those in attendance to identify next action steps. In addition, she highlighted her leadership in circulating a congressional letter urging Homeland Security Secretary Kirstjen Nielsen to immediately halt ongoing deportations, pledged to hold a follow-up event and meet with affected Central Ohio families.

“Thank you for your commitment and hard work on behalf of Central Ohio Mauritanians.” Beatty continued, “Today is an important first step in supporting these hardworking families who want little more than the opportunity to raise their children free from violence and persecution. I promise to continue working with all of you to help find a workable solution to this growing crisis.”

More than 3,000 Mauritanians (the largest such community nationwide) live in Central Ohio, raising families, working and paying taxes, and contributing mightily to the entire area.