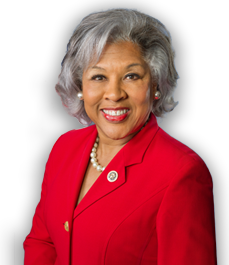 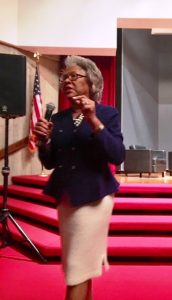 United States Congresswoman Joyce Beatty has urged eligible voters to register and vote in the November 6, 2018 election, saying that “one vote makes a difference.”

Speaking at the “Welcome Week” organized by the Ohio History Center, Columbus, Congresswoman Joyce Beatty said, “getting registered to vote is your voice and it is your power. Oftentimes people will say ‘what difference does it make?’  If you look at the primaries and elections that we’ve held in the last one year, one vote has made a difference.

According to her, “One vote has made a difference that we will have the most diverse congress in the history of congress. I can tell that one vote makes a difference. “

Congresswoman Joyce Beatty (D), 3rd Congressional District of Ohio is on the ballot for the November 6, 2018 election.