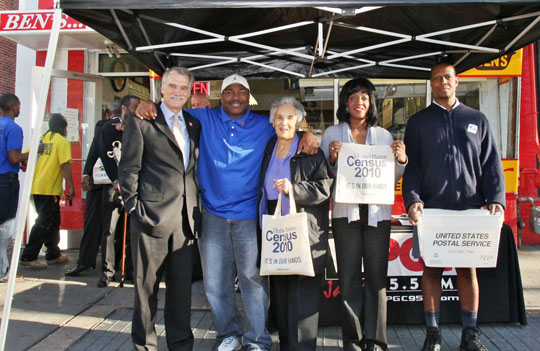 The U.S. Census Bureau has released its most detailed look at America’s people, places and economy with new statistics on income, poverty, health insurance and more than 40 other topics from the American Community Survey (ACS). 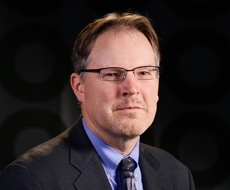 “The American Community Survey provides a wide range of important statistics about all communities in the United States,” Census Bureau Social, Economic and Housing Statistics Division Chief David Waddington said. “It gives communities the current information they need to plan investments and services. Retailers, homebuilders, fire departments, and town and city planners are among the many private- and public-sector decision-makers who count on these annual statistics.”