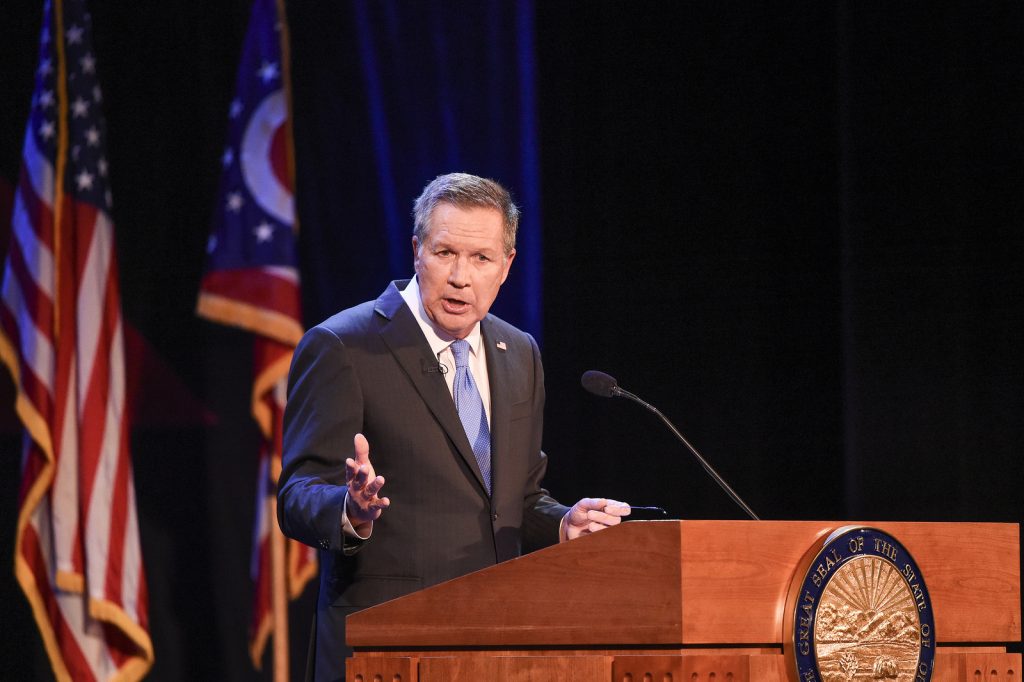 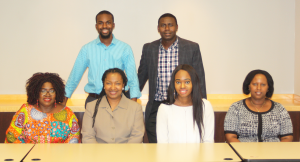 The New African Immigrants Commission was established in 2008 with effect from 2009 to advocate for the development and implementation of policies and programs to address the needs of the State’s sub-Saharan African population.

Meanwhile, the New African Immigrants Commission, NAIC will hold interactive sessions with the new African communities in Cincinnati and Cleveland in September and October to hear and learn on pressing concerns for Africans in Ohio.

The Cincinnati event which will be in collaboration with the African Professionals Network, Cincinnati will hold on Saturday, September 15, 2018 at the Union Hall 1311 Vine Street, Cincinnati, Ohio from noon to 2pm.

No date has been fixed yet for the October meeting in Cleveland.

The City of Columbus, Ohio joined the rest of the United States to honor the fallen and the event of September 11, 2001 when a four-coordinated hijacked aircraft by Al Qaeda terrorists attacked the country.

The World Trade Center’s Twin Towers in New York City, and the Pentagon in Arlington County, Virginia, were attacked by three of the hijacked airplanes and the fourth aircraft crashed into a field in Stony Creek near Shanksville, Pennsylvania.  It claimed the lives of 2,996 and over 6,000 injured.

Fire Chief Kevin O’Connor said “we appreciate their sacrifice ,” adding that “we come to work every day kno

wing that we are going to do the same thing the first responders did during that time.”

The President of the City Council, Shannon Hardin said “today unites us. Let’s also embrace togetherness for a United America.”

Mayor Andrew Ginther said”it is our duty to maintain fellowship with one another,” adding that”in times of pain and distress, we must stay together.” 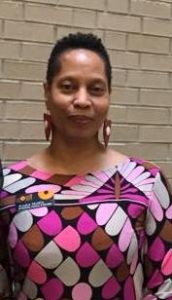 Senior Vice President of Engagement and Impact of the Center of Science and Industry, COSI, Azuka Mumin will be “stepping down” from the position Friday, September 14, 2018.

In a dispatch to friends, Azuka MuMin said, “after an incredible 11 years of servant leadership at COSI, I am stepping down from my position as the Senior Vice President of Engagement and Impact, effective Friday September 14th, 2018.

“Over the years, my work at COSI around Inclusion, Diversity, Equity, and Accessibility (IDEA) has been beautifully operational and integrated in our strategies to invite, welcome, and engage with the widest possible audiences.

“It is extremely reassuring to leave my role knowing that under the institutional leadership of our new CEO, Dr. Frederic Bertley, (who I admire and respect) COSI’s commitment to these foundational values will continue and expand,” she said.

According to her,” working at COSI has enriched my life immeasurably. I was exposed to science, technology, engineering, arts, and math in ways I had never experienced as a youth or a student.

“We are all natural-born scientists, curious about the world around us and eager to create the world we want to live in. So, let’s ensure that STEAM has diverse voices, diverse thoughts, and diverse world views at the table.

“Today’s technologies – such as artificial intelligence – are developing rapidly, and without authentic INCLUSION in the programming, we will code in the same racism, bias, and intolerance that exist in our society today. I truly believe that we can be the change we want to see in the world,” said Azuka who, however, did not disclose her next destination.

Opened in 1964 at Memorial Hall in downtown Columbus, COSI moved in 1999 to a new 320,000-square-foot home designed by internationally-renowned architect Arata Isozaki, creating one of the largest modern-built science centers in the United States. COSI continues to represent a significant investment in the economic development and community revitalization of downtown Columbus.

As part of the Ohio History Connection Open Doors program, the Columbus Africentric Early College will hold a tour of its facilities on Friday, September 14 at 6 pm.

The tour will be led by the architect, Kay Onwukwe who will explain the symbolism of the building’s design and structure.

A dispatch by the Africa and Diaspora Development Linkages said,  “the event is free, light snacks will be served and afterward there will be a discussion at Olde Oak Bar, corner of Oak and Parsons, for those who are interested in further discussion.”

The College is located at 3223 Alleghaney Avenue, Columbus, Ohio.