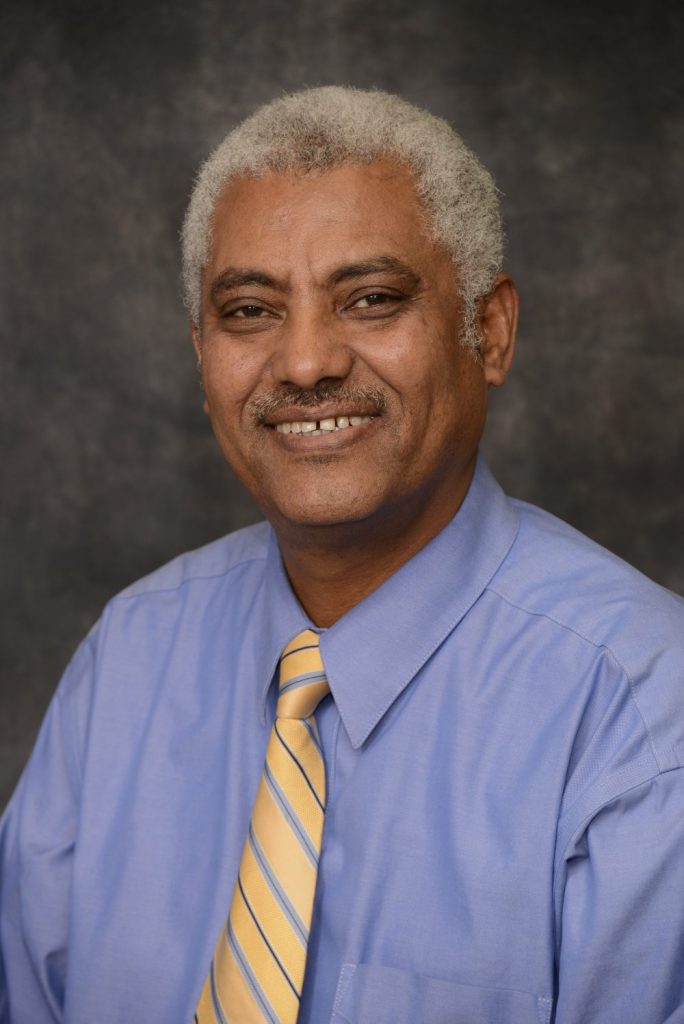 As a practicing medical doctor in native land, Ethiopia, Dr Seleshi Asfaw, the Executive Director of ETSS was satisfied with seeing the change and impacts his prescriptions and treatment made in the patients he managed. “You meet patients, treat them, and heal them; they go back to their home, well and healthy again to help their families. That made every day a happy day for me,” he told New Americans. 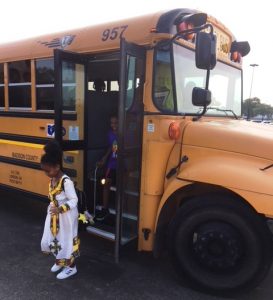 Then it was one medical doctor to about 700,000 people in Ethiopia. “That was when I was trained to contribute to helping the society. My family and the village where I grew up together shaped my way of helping people. When I chose medical school in my country of origin, Ethiopia, the reason was to see change in each patient that I treat. That brought me satisfaction. That is my passion, to help and see impact.”

Dr Seleshi couldn’t see this mission through as he desired because in 1997 he fled with his wife, a nurse, and two children to the United States to escape political imprisonment by the then government in power.

“When I came here, I wanted to continue with my education. At that time, our plan was not to stay long. We thought may be after few years the government in power will leave. But they continued for almost 27 years.”

“Now we are serving about 47 countries in central Ohio. From one community to 47 nations; from 15 students at our after school program to over 1,400 youths in central Ohio; from one site we now have 12 sites; from two employees on part-time we now have over 200 employees. These are big impacts,” 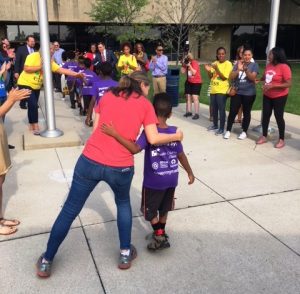 Since he had to process his certification and write a board examination to practice medicine in the United States, the first two years were very challenging for him and his family and the period changed his perception of service to mankind. People from different parts of the world were coming to Columbus, Ohio – they needed some form of assistance to get integrated into the community.

“Through encouragement from others I discovered people who were coming in needed some services. First there were no culturally appropriate services and second there was a service gap for the new Americans. I wanted to champion that and bridge the gap by providing culturally responsive services. So I started by connecting with existing services. I was encouraged.

There were some failures in the services being offered, and I asked myself why? I had to identify the problems. I talked to most of the community leaders and I found out that the problems were because of lack of capacity, lack of knowledge and how to run a non-profit organization. And I decided that before I start I will have to learn.”

The Jewish Family Services provided the platform for Dr Seleshi to learn hands on for five years. “They were very generous to me. Even

“What does the future look like for ETSS? “The next five years is going to be very challenging and critical because of the current political landscape and social change. There is a funding restriction and refugees coming to Ohio are decreasing.”

when they knew I was going to leave, they supported by equipping me, and were my fiscal agent; I also received support from the Ohio State University, College of Medicine.”

Dr Seleshi founded the Ethiopian Tewahedo Social Services, ETSS with the intention of serving one community in 2005 and with the core of the program being education and employment. The transformation has been immense since then.

“Initially it was to reach out to only one community but in 2009 we opened our doors to all refugees from different parts of the world when we saw the challenge.

Now we are serving about 47 countries in central Ohio. From one community to 47 nations; from 15 students at our after school program to over 1,400 youths in central Ohio; from one site we now have 12 sites; from two employees on part-time we now have over 200 employees. These are big impacts,” he said.

In acknowledging the contributions of other individuals and agencies to the accomplishment of ETSS, Dr Seleshi revealed that, “when we opened our doors in 2005, we already knew what to do, how to manage the board, finance and how to design programs. It opened a lot of doors. There were opportunities then. The Franklin County Commissioners, the City of Columbus, United Way and Columbus Foundation put together a two-year project called the Capacity Building Initiative for new Americans’ agencies; new starters. That helped us a lot and many support started coming in. 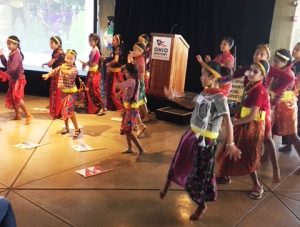 “We critically defined our target group, the needs that they have and the issues that they have. We formed a vision out of that and shared the vision with our team. The driving force was the passion. I have a good team. Most of the people that are working with us are doing it  out of passion not for the money. That is why they are happy. They see the vision and they support us.”

“Also with projection to expand to other cities in Ohio State, Dr Seleshi will like new Americans to be engaged and participate by carrying out their civic responsibilities”

What does the future look like for ETSS? “The next five years is going to be very challenging and critical because of the current political landscape and social change. There is a funding restriction and refugees coming to Ohio are decreasing.

But we are ready and ahead of time. Our main programs are more of long term integration. Our funding is not only coming from Ohio, we get funding from other states.

We try to diversify our funding and prepare our partnership with other organizations. We cannot do it alone. We have social enterprise and not depending on grants alone but bringing our corporate partners to be around us and working with our local partners.”

Also with projection to expand to other cities in Ohio State, Dr Seleshi will like new Americans to “be engaged and participate by carrying out their civic responsibilities; let our voices be heard by policy makers at city level, state level and federal level. Policy matters, everyone has to use his/her right.

We have the right to participate, to engage with our neighbors, area commissioners, and city council members. I am looking forward to all new Americans in Ohio being a block so that we can make the rightful impact.

We have to really mobilize and work at the grassroots level. Let’s come together and have a common goal.”