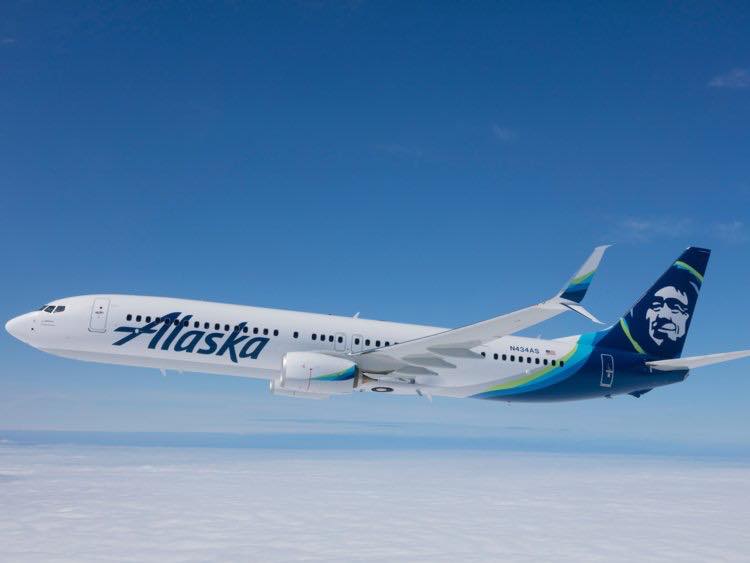 “Securing nonstop flights to Seattle has been a top priority for us to better serve the increasing volume of passengers traveling between Columbus and Seattle. Now, thanks to Alaska, these passengers can save valuable time while experiencing the airline’s friendly and relaxed style.

“Alaska Airlines is excited to bring our award-winning service to Central Ohio, and welcome new guests in and around Columbus who will travel with us for the first time,” said John Kirby, Vice President of Capacity Planning and Alliances at Alaska Airlines.

“With nonstop service to our main hub in Seattle, our passengers can connect to more than 900 destinations around the world with our Global Partners.”

“Recent expansions in Central Ohio by Seattle-area businesses such as Amazon, zulily and SK Food Group underscore the value of Alaska’s nonstop flights between Seattle and Columbus. This service will be a valuable selling point for future business growth in the area.”

Also, while welcoming Alaska airlines, the City of Columbus Mayor Andrew Ginther described the development as “great news for Columbus. Alaska Airline’s investment will link two great cities. Expanding our air service allows for more trade between our markets and helps to attract even more talented people to our region. We welcome Alaska Airlines as a new business investor in our community and congratulate the Columbus Regional Airport Authority for their work in securing the investment.”

One of the most popular U.S. West Coast air carriers, Alaska is bringing nonstop Seattle service to Columbus – its first Ohio location – at a time when business ties between the two regions are flourishing. This nonstop flight can save an average of 3 hours one-way compared to the time required for a connecting flight.