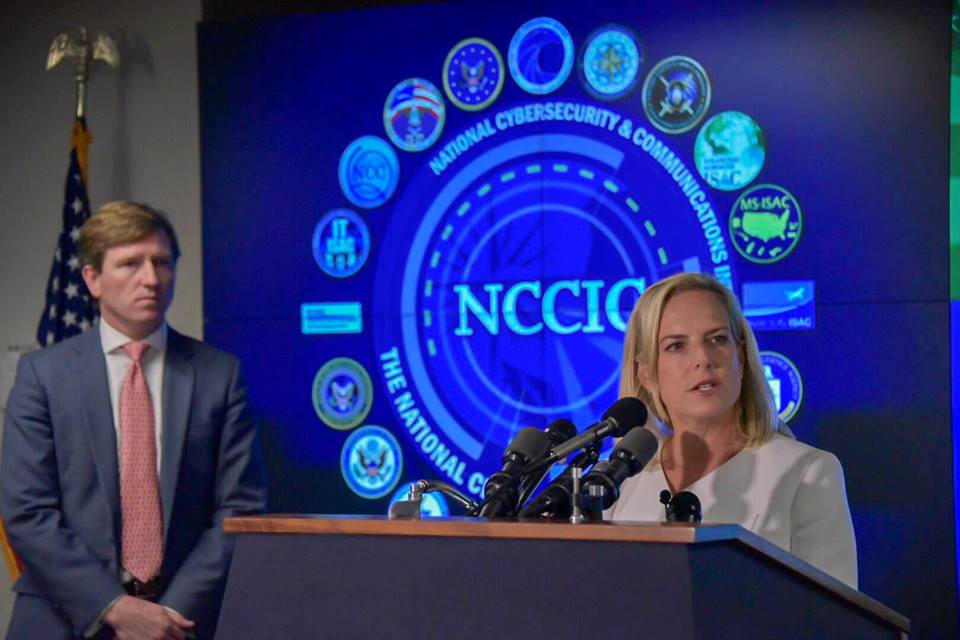 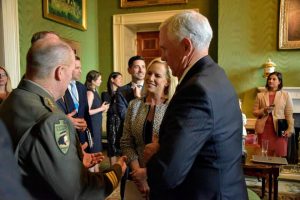 Somalis in the United States who are current beneficiaries of the Temporary Protected Status (TPS) and who want to maintain their status through the 18-month extension period ending on March 17, 2020, must re-register between Monday, August 27, 2018 and Friday, October 26, 2018.

A statement by the USCIS said that “all applicants are expected to submit Form I-821, Application for Temporary Protected Status. Applicants may also request an EAD by submitting, at the time they file Form I-821, Form I-765, Application for Employment Authorization, or separately at a later date. Like all USCIS forms, both forms are free for download from the USCIS website at uscis.gov/tps.

“USCIS will issue new EADs with a March 17, 2020 expiration date to eligible Somalia TPS beneficiaries who timely re-register and apply for EADs. Given the timeframe involved with processing TPS re-registration applications,” it said, recognizing that “not all re-registrants will receive new EADs before their current EADs expires on Sept. 17, 2018.

“Accordingly, we have automatically extended the validity of those EADs for 180 days, through March 16, 2019,” USCIS added.

Meanwhile, the Secretary of Homeland Security Kirstjen M. Nielsen has announced that an additional 15,000 H-2B temporary nonagricultural worker visas will be available for Fiscal Year 2018.

According to Secretary Nielsen, “there are not sufficient, qualified, U.S. workers available to perform temporary non-agriculture labor to satisfy the needs of American businesses in FY18. This allocation is in addition to the 66,000 visas already issued this year.

Secretary Nielsen made this decision after consulting with Secretary of Labor Alexander Acosta, members of Congress, and business owners, a statement from Homeland Security Department said.

“The limitations on H-2B visas were originally meant to protect American workers, but when we enter a situation where the program unintentionally harms American businesses it needs to be reformed,” said Secretary Nielsen.

“I call on Congress to pass much needed reforms of the program and to expressly set the number of H-2B visas in statute.  We are once again in a situation where Congress has passed the buck and turned a decision over to DHS that would be better situated with Congress, who knows the needs of the program.  As Secretary, I remain committed to protecting U.S. workers and strengthening the integrity of our lawful immigration system and look forward to working with Congress to do so.”

The H-2B temporary nonagricultural worker program was designed to serve U.S. businesses unable to find a sufficient number of qualified U.S. workers to perform nonagricultural work of a temporary nature. Congress set the annual H-2B visa cap at 66,000. A maximum of 33,000 H-2B visas are available during the first half of the fiscal year, and the remainder, including any unused H-2B visas from the first half of that fiscal year, is available starting April 1 through September 30.

Our Helpers’ launches “Our Light” project

Columbus, Ohio-based NGO, Our Helpers has launched a program, tagged “Our Light” to reduce the rate of crime in the Somali community.

A statement by the spokesperson, Hodan Mohammed said that, “Our Helpers has founded the “Our Light” project, which will redirect Somali youth from environments that foster destructive behaviors toward circles of community support” and create “initiatives and programs to eliminate and lessen the challenges faced by Somali youth and promote productive citizenship in the United States.”

According to Hodan, “2017 brought about the highest homicide rate within Central Ohio. Since the influx of Somali immigrants in the 1990s this rise is reflective of a longstanding challenge even within the Somali community.

“The recent surge in violence within the Somali community is associated with the prevalence of drug use and other illegal activities among our youth population resulting in the deaths of first-generation Somali-Americans.

“These young adults are susceptible to drugs/alcohol, violence, gangs and radicalization because of factors that include living in subsidized housing complexes, lack of attention from family, lack of positive role models and a lack of support mentally, emotionally, physically, and spiritually for the children,” Hodan said.

The spokesperson explained that, “Our Light has three major components: education, mentoring and community involvement/reintegration. Through community outreach, Our Light aims to attract and involve youth and encourage/counsel them so they will be able to practice productive habits and lifestyles.

“Our Light programs are tailored to youth interests while educating and counseling them about productive citizenship practices in the United States. This will be implemented through self-development workshops, community engagement activities, physical and artistic expression, mentoring/counseling and outings and local travel opportunities. Our goal is to sustain these programs in order to see our youth shine to their fullest potential,”  according to Hodan.

September is National Preparedness Month (NPM) and Franklin County Emergency Management and Homeland Security (FCEM&HS) encourages residents to plan and prepare for all hazards before they happen.  The month serves as a timely reminder that emergencies can happen anytime, anywhere without advance notice.  The time to prepare is now and throughout the year.

This year’s theme is “Disasters Happen. Prepare Now. Learn How.” The campaign emphasizes the need for all residents to know how to respond and what to do should disaster strike.  Citizens are reminded to be informed about the top risks facing Franklin County and register for ALERT Franklin County at www.alertfranklincounty.org to receive important information and weather alerts on their mobile devices. FCEM&HS encourages everyone to create an emergency plan that includes all family members and pets, build a disaster supply kit, and get involved by learning lifesaving skills – such as CPR and first aid.

“Residents may find themselves without utilities, access to food and water, or response from safety forces for up to 72 hours after a disaster. Having a plan and emergency supply kit is essential,” said Jeffrey J. Young, Director of Franklin County Emergency Management & Homeland Security. “By having the right skills, knowing how to respond and what to do when disaster strikes, residents can help themselves, their neighbors and the community in times of need.”

Throughout National Preparedness Month, FCEM&HS will feature a different preparedness theme each week on Facebook and Twitter.  Weekly themes include:

As part of National Preparedness Month, FCEM&HS encourages parents to include the whole family in the planning process.  Young children and teens can learn how to become better prepared, build an emergency supply kit and become a “Disaster Master” by playing online games at www.ready.gov/kids/games.