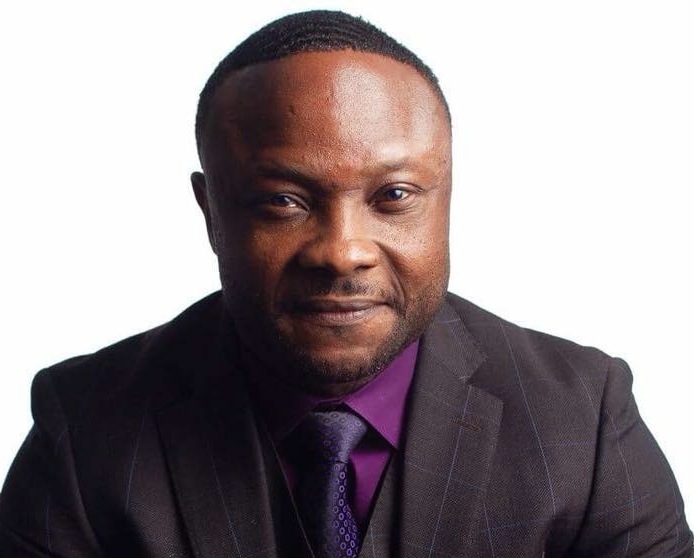 One of my clients was sworn in as a naturalized U.S. citizen yesterday after being a Green Card holder for 35 years. The journey to citizenship was convoluted and filled with legal contours.

He first applied for citizenship in August 2015; however, the immigration services were unable to complete the process because he did not provide the divorce decree terminating his marriage to his first wife. They sent him a request for the decree and the client and I went on a hunt for either the divorce decree or a death certificate for a wife he last had contact with in July 1985 after she filed for divorce against him. He assumed that the divorce was finalized because he did not contest it.

I traveled with him to a county two hours away to search the death records and to locate the divorce records at the clerk of courts office. We discovered that the divorce that the wife filed in 1985 was not finalized because the woman abandoned the process and failed to prosecute. The case was dismissed by the court later that year. Needless to say, they were still technically married.

Meanwhile, my client remarried in 1989 to his current wife. They have successfully raised three children and have been upstanding citizens.

Since he couldn’t provide the requested divorce decree, he had to withdraw his application for naturalization and had some tough explanations to make to his current wife. We had to go back to court to re-file the divorce against his first wife and had the Court declare that the duration of the first marriage ended at the time of their separation in 1985. Hence, he wouldn’t have to annul his marriage of almost thirty years to his current wife.

January of this year, he reapplied for naturalization. I decided to represent him pro-bono this time around because he had expended a lot of money during his first attempt. Along with the application, we presented the divorce decree from his first wife as well as his current marriage certificate. After six months, the Immigration Services sent him a Notice of Intent to Deny his application citing that he had engaged in polygamy for being married to two spouses at the same time, for not divorcing his first wife before marrying his second wife, as such he is not morally eligible to become a U.S. citizen.

I responded and disagreed with their conclusion, I argued that polygamy is an intentional act and not an inadvertent act. It also involves having marital relations with the multiple spouses simultaneously. In my client’s situation, he reasonably believed that his marriage had been terminated for four years before he got married to his current wife and he has had no contact or relation with his first wife since 1985. Apart from that, he has remained married to his second wife since 1989 and they have raised three lovely children, two of whom are lawyers and the last a real estate broker with a MBA.

Moreover, in over forty years, he has only had two traffic tickets, no arrests or convictions, hence if anyone is morally eligible to become a U.S. citizen, it is my client.

The Immigration Services agreed and invited him to be sworn in. I’m proud and happy to announce that he is now a United States citizen, another positive addition to our great nation.