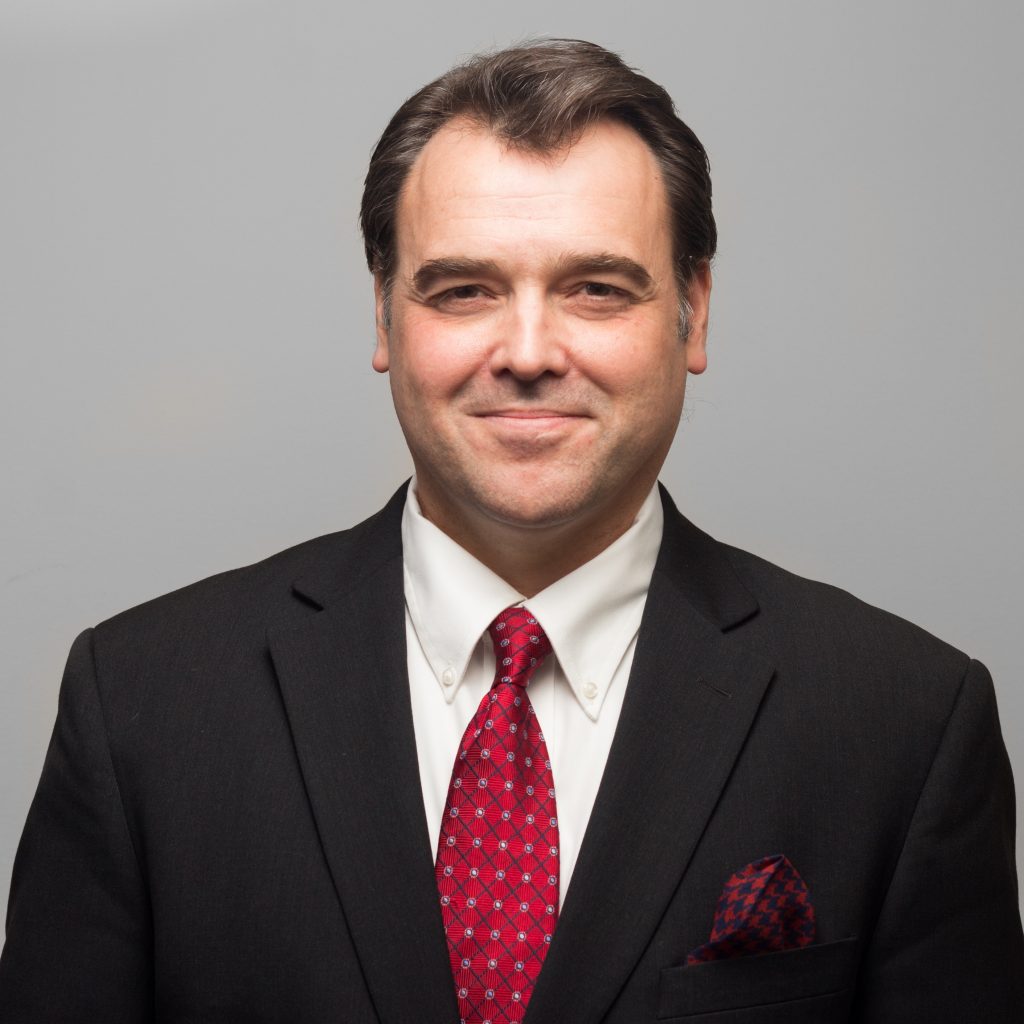 At five years old, Carl Aveni already knew the value of money and savings. He started work using one of his naturally gifted talents – humor. He worked as a professional clown at children’s birthday parties. Carl, who grew up in a working-class city built by immigrants from the world over, near Boston and did work as a paperboy, swim instructor, lifeguard, grocery clerk, and also spent one memorable summer working in a pig farm, is an Attorney in Columbus, Ohio; he might just become a Judge of Common Pleas at the November 2018 general elections. In this interview with the New Americans magazine, Carl Aveni spoke of his childhood and what inspired him to become an Attorney: –

I grew up in a working-class city near Boston that had been built on the strength of industry and manufacturing. A city that was built by immigrants from the world over, proud of its heritage of hard work and grit. By the time I reached high school, however, it had become a city where the factories had been closing and leaving for decades. There were fewer jobs, and fewer opportunities for a rise into the middle class; a proud, resilient city, but one with a deeply uncertain future.
Many of my classmates had three choices: join the military, learn a trade, or follow a path that led to prison or the morgue.

Parents
My parents knew I would either go to college or get into trouble. The question then was how to pay for college on the salaries of a public school teacher and civil servant. The answer was that the whole family went to work, holding day jobs, night jobs, and weekend jobs. I started saving for college when I was 5 years old, by working as a professional clown at children’s birthday parties on evenings and weekends. I did that work throughout my childhood and teen years, and it shaped my drive as much as my sense of humor. I also worked as a paperboy, swim instructor, lifeguard, grocery clerk, and spent one memorable summer working on a pig farm. Hard work has been a theme of my life.

After college and law school, I set about learning my craft as a courtroom lawyer. Twenty-two years later, I’m the Co-Chair of the Litigation Department at a well-regarded Columbus law firm. My career has taken me to courtrooms across Ohio, to our courts of appeals, and even to the Ohio Supreme Court, where I’ve won not only for my clients but for the safety and benefit of the public. But I didn’t get here on my own.  I got here because other people believed in my potential and invested in me.

I’ve always admired the idea we should settle our disputes and protect our society by fairly applying the same set of rules for everyone; young, old, rich, poor, powerful and vulnerable.  We’re all supposed to get a fair chance, no matter where we come from or how we got here.  That’s a powerful idea.  The law isn’t perfect.  It seldom fully achieves that noble goal.  But we’re working on it.

The courts are where people most directly interact with government, on the best and worst days of their lives. Judges owe tremendous responsibility to the defendants, victims, witnesses and families that appear before them. They must apply the laws fairly, with dispassion, but also a measure of compassion. A good judge, fairly applying the law, is a cornerstone of a free society.  It would be an honor and privilege to serve our community that way.

“There is no greater calling than public service in support of a fair and free society. And no higher duty than bringing justice for the disenfranchised as much as for the powerful.”

I used those words to launch my campaign.  I use them even now to remind myself why I am doing this.  That mission statement describes my core beliefs—that free, open societies are built on selflessness and service.  And that a society is only fair if it gives the powerless as much protection and opportunity as the most powerful among us. We’re not there yet.  But we’re working on it.

My goal, like that of any good judge, should be to apply the law equally and fairly, without prejudgment or bias, based on the facts presented in each individual case.  Everyone that appears in a courtroom should be treated with courtesy and respect.

Please make sure to vote.  If we don’t choose who our judges and other public officials will be, others will make that choice for us.  Use your voice, find candidates you can believe in, and be part of the conversation.