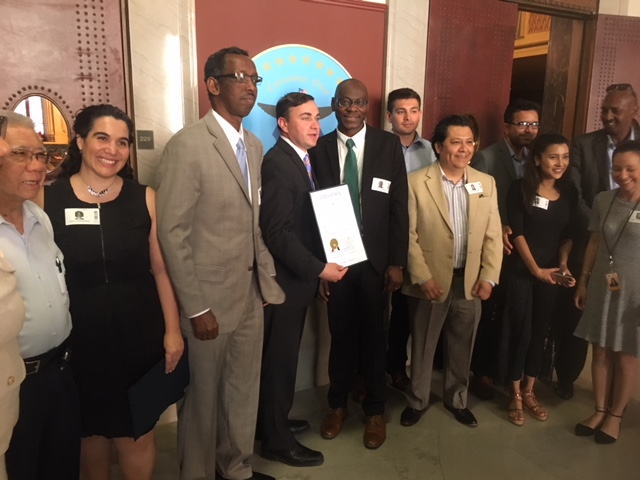 In a resolution 0170X-2018 the City Council, City of Columbus, Ohio State has passed a resolution to recognize and celebrate the Month of June, 2018 as Immigrant Heritage Month. 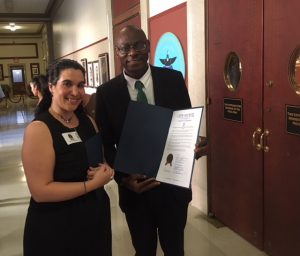 Before being passed, the Chair President Pro-temp Michael Stinziano who introduced the resolution said ‘immigration has been an integral component of the growth and success of the United States of America, the State of Ohio and the City of Columbus.

“Columbus has a strong history of welcoming people from all over the world, and immigrants contribute to the economic success and prosperity of the City of Columbus through robust business ownership, spending power and significant contributions in state and local tax dollars,” he said.

He added that, “immigrants are making important contributions across all industries, sectors and trades in the City of Columbus.

“Immigrants contribute to the cultural richness of our community by offering and sharing diverse languages, foods, and traditions,” he stated. 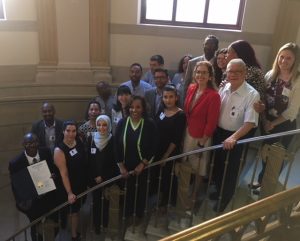 According to him, “Columbus is recognized nationally as a welcoming and inclusive city because of the deep commitment that exist to improving the quality of life and providing equal opportunity for all residents.”