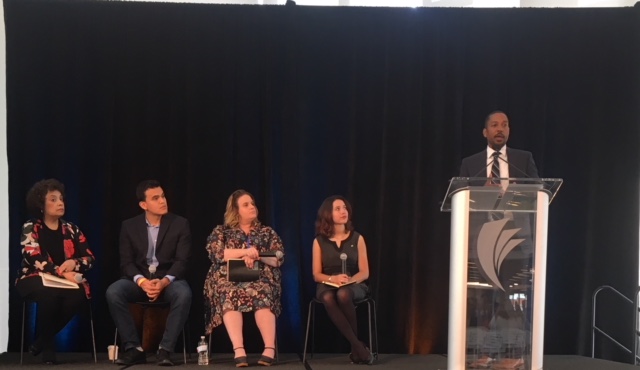 Franklin County Commissioner and President, Kevin Boyce has urged the new American community in Columbus, Ohio to be involved and by playing a role in the conversation around advocacy. 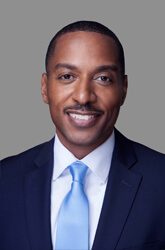 Commissioner Kevin Boyce told the New Americans magazine at the end of the 2018 New American Forum held at the Main Library, Columbus that “the challenge is for everyone to figure out the role that they can play personally in the conversation around advocacy’.

According to him, “Each of us has the ability to write our elected officials, our legislators to take an active role and strengthen the living condition in central Ohio for everybody.”

Commissioner Boyce said there should be reconciliation of notes learned from every meeting for the benefit of all.

“I like us to be able to reconcile what we learned from the last one so that we can build on those learning elements whether it is health care as an issue or whether it is English as a Second Language,’ he said. 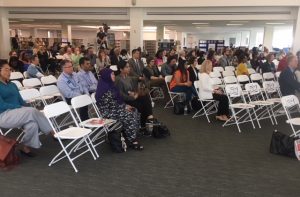 And for 2019 forum, he said that, “I want to make sure that next year’s we are building on that conversation.”