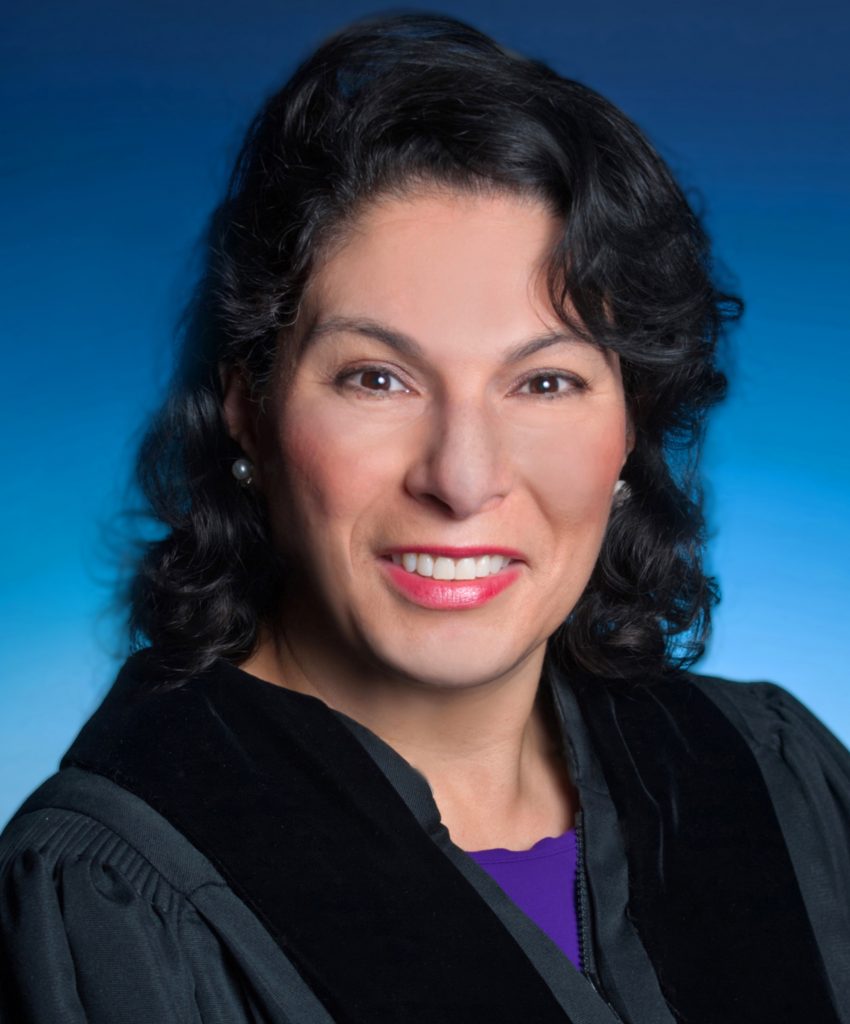 The circumstances of birth, being born in Spanish Harlem in New York City, growing up in a “better neighborhood” they moved to that was eventually devastated by the heroin epidemic in the 1970s and later crack cocaine and travelling on the New York subways four hours a day, every day, to go to college did not encumber young Marilyn Zayas from going to College.

Rather, all the challenges steeled her to hold strong to her dreams of going to College, leaving New York City for another city and buying a house, haven lived in apartments all her life then.

Judge Marilyn Zayas who was not expected to graduate high school told the New Americans magazine that, “we have had about 100 students participate in the program from all backgrounds.” 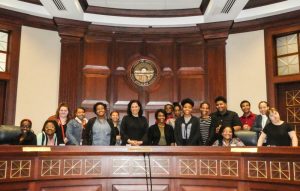 I was born in Spanish Harlem in New York City. My family and I later moved to what we thought was a better neighborhood but it was devastated by the heroin epidemic in the 1970s and later crack cocaine. As a little girl, I had three dreams: to go to college, leave New York City, and buy a house, since I had lived in apartments all of my life. I traveled on the New York subways four hours a day, every day, to go to college and earn my degree. After I graduated, I was recruited by Procter and Gamble based in Cincinnati, Ohio. I worked for P&G as IT Manager from 1988 to 1994. It was in Cincinnati that I fulfilled my dream of buying a house.

I left P&G to pursue more dreams, this time my dream of becoming a lawyer. With three children under the age of four, I went to the University of Cincinnati, College of Law in 1997.

Since earning my law degree, I have represented cases in: investor, business and family immigration law; intellectual property; labor and employment; and, criminal and juvenile law. In 2000, I founded a private practice and successfully ran it until my 2016 election.

“Growing up, I was not expected to graduate high school, let alone earn a law degree.”

It was very important to me to think about the future and give back to the community. Growing up, I was not expected to graduate high school, let alone earn a law degree. It was important to me to empower the new generations to see the possibilities.

The program is called “Bring Students to the Court of Appeals” and it is a collaboration with government teachers at Cincinnati Public Schools. High school students take a field trip to the Hamilton County Court of Appeals to watch opening arguments, meet judges and lawyers, and experience the court for the first time.  I also share with them my personal story.  I later take them across the street to the courthouse to see the trial courts, where all of the cases first go to before being appealed.

In the beginning, I had received a lot of enthusiasm from teachers for this program but no one was scheduling their times to bring in the kids. After further investigation, it was revealed that the schools did not have funding to provide bussing to transport the kids. The very same evening that I found this out, I talked about this program in my keynote address at a women’s event.  Through the generous support of individuals in the community that were present at the event, funding was provided to the schools for the buses.

It has been an amazing transformation. When the students first arrive to the Court of Appeals, they are timid and uncomfortable as if they are not supposed to be there. By the end of the program, the students walk out of the court with a sense of ownership and confidence.

The short-term goal of the program is for students to walk out of the court with a sense of ownership because in reality the courts do belong to them. Judges are public servants elected by the people. The long-term goal is to inspire young people to follow their dreams and to remind them that anything is possible.

It has been an honor to serve at our Court of Appeals.  When I was elected in 2016, my campaign had done the impossible.  I was a political outsider with no name recognition going up against an incumbent.  I was humbled to find out that I am the first Latina to ever be elected to an Ohio appellate court and the first person of color to be elected to the Hamilton County Court of Appeals.  Every day, I hold myself accountable to serve in the manner expected by our community and with transparency.   When I am asked to speak at community meetings, I bring copies of my opinions so that they can be taken home and read.

For my reelection campaign, I continue to emphasize the importance of accountability and transparency because the Court of Appeals is often the last stop for cases in Hamilton County.  If the Ohio Supreme Court does not take a case, the Court of Appeals is the last chance for people to be heard.  Growing up the way that I did, I know that people want to be heard and seek for law to be applied equally to everyone.  As judge, I take the time to look into every single case with care to make sure every issue is thoroughly reviewed.