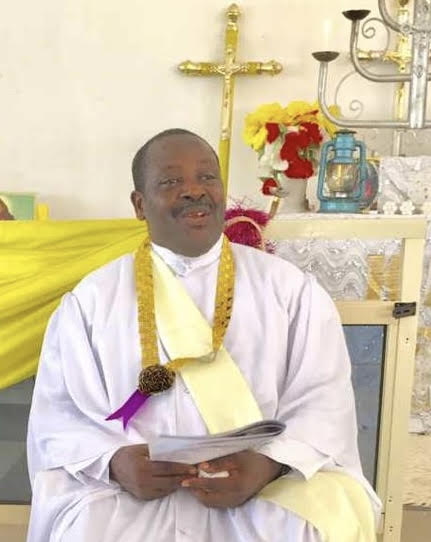 The Pastor and Supreme Head of the Celestial Church of Christ Worldwide, His Eminence, Reverend Emmanuel Mobiyina Oshoffa, who is currently on a pastoral visit to the United States of America has appointed the Shepherd in Charge of Columbus Parish, Ohio, Superior Evangelist Amos Ojerinde, as the USA Diocesan Treasurer, along other new appointments.

The new appointments which were made to strengthen the U.S.A. Diocese of the Celestial Church of Christ Worldwide showed that Venerable Superior Evangelist Solomon Yusoof, the former Head of Region A has been promoted to the position of Deputy Head of Diocese 1 while Superior Evangelist Homer Williams, former Head of Region C now becomes Deputy Head of Diocese 2 in charge of Administration.

“May the Lord grant them the ability, wisdom and strength to excel in their new positions,” according to a statement by the Church Worldwide.

Meanwhile, the 7th Annual Adult Harvest of the Columbus Parish will hold on October 9, 2022, beginning from 11am at the 2481 Cleveland Avenue, Columbus, Ohio facility.