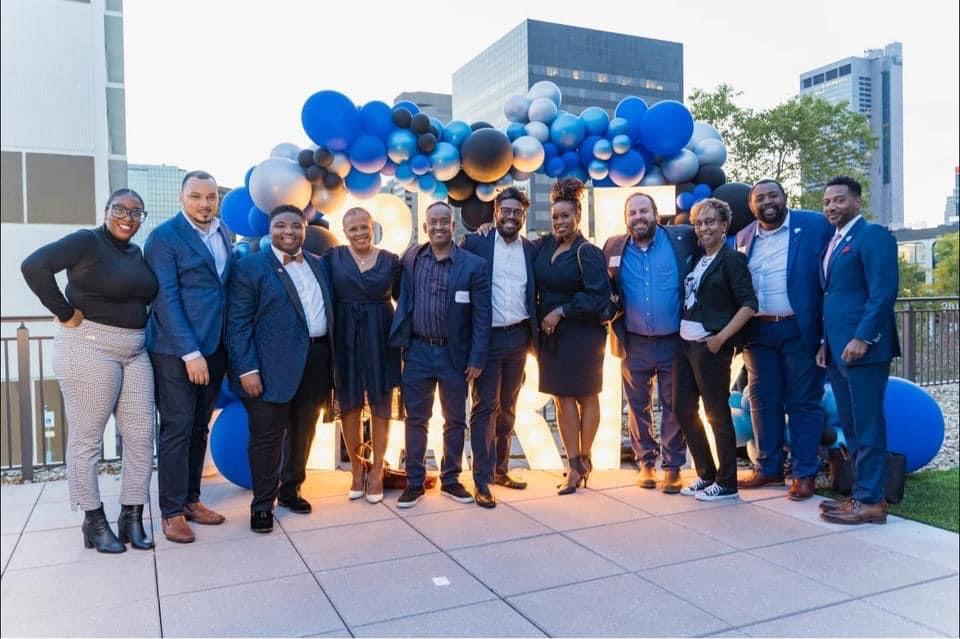 State Representative Dontavius L. Jarrells, Council President Shannon Hardin, and the members of the Columbus City Council joined the Somalian community leaders and some of its residents for the Columbus illumination celebration at City Hall.

It was part of the 62nd annual Somali Independence Day to commemorate the day the Republic of Somalia gained freedom from British and Italian rule on July 1, 1960. It also served as a way for the city to acknowledge Somalian community members’ contributions to Central Ohio.

Columbus, Ohio, is home to the second-largest Somalian population in the United States. It has produced thousands of Somalian scholars who are paving the way daily for the next generations.

The event started at 7:30 pm and concluded at 9 pm on Thursday, June 30. All attendees had the chance to witness cultural performances, music, and dance.

Abdi Mohammed, one of the speakers at the event, who is also a former Buckeyes soccer player and currently plays as a defender for the Columbus Crew 2 (MLS Next Pro), shared his thoughts on what it means to be a Somalian-American community member. “It is about coming to America with a dream and fulfilling those goals. I am not only here to showcase what I’ve done for myself but showcase my work in the Somalian community, which is to build up the next generation,” Abdi Mohammed said.

“Being a Somalian-American is about being unique, being proud of who you are, where you came from, and being strong enough to adapt to many difficulties,” Yusuf Warsame said.

As a nursing student, Warsame wishes to educate and empower the community regarding various issues and give them resources that will benefit them and help them succeed. “I want to ensure that each patient with a language barrier has an interpreter, knows their rights, and does not face a similar situation as my father did.”

Flag Raising Ceremony at the Ohio Statehouse will take place on Friday, July 1, 2021, from 3:30 pm-5 pm. Across Columbus this week, the city will be displaying blue lights, the colors of the Somalian flag, in observation of the country’s 62nd Annual Independence Day Celebration and honoring those who Sacrifice to help the Somalian Community home or abroad be successful despite the challenges.