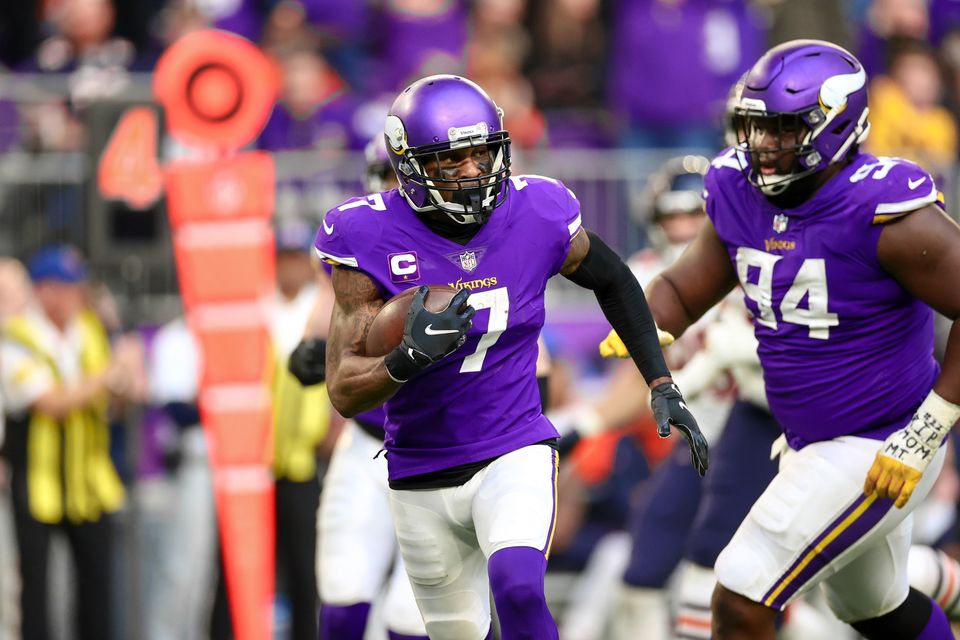 On January 14, 2018, the Minnesota Vikings fans will never forget the Minneapolis Miracle described by the Vikes Radio announcer, Paul Allen, during the NFL playoff game between the Vikings and New Orleans Saints. It was one of the most dramatic NFC divisional playoff finishes in the history of the NFL during the 2017-2018 season.

The U.S Bank Stadium was buzzing, football fans worldwide were in disbelief, and Saint’s fan had their hands behind the back of their head and still to this day. Buffalo Bills Wide Receiver, Stefon Diggs, had something to do with that. The former Vikings WR caught 27 yards passed from Chase Keenum and ran 61 yards to the end zone after the Saint’s safety; Marcus Williams missed a potential game-saving tackle.

Although Keenum and Diggs couldn’t duplicate another miracle in the NFC Championship game when they played the Philadelphia Eagles, who would go on to with the Super Bowl, Diggs solidified his name on the record book and proved that he belongs in the league. Diggs went to the Bills after five years with the Vikings to bring back a winning culture, and today, he can prove that hearts win games.

Diggs has made the 2020/2021 pro-bowl team since joining the team. And today, the bills seek revenge against Kansas City Chiefs after losing last year’s AFC Championship game 37-24. Chiefs would lose in the Super Bowl against Tom Brady and the Tampa Bay Bucs.

So, both teams have a chip on their shoulder, and after Bill’s impressive win in the wild card game against New England Patriots, they are ready. In week 5, the Bills defeated the chiefs 38-20, but this is a playoff time, and Chiefs QB Patrick Mahomes performs miracles during crush times. It’s going to be a good game.