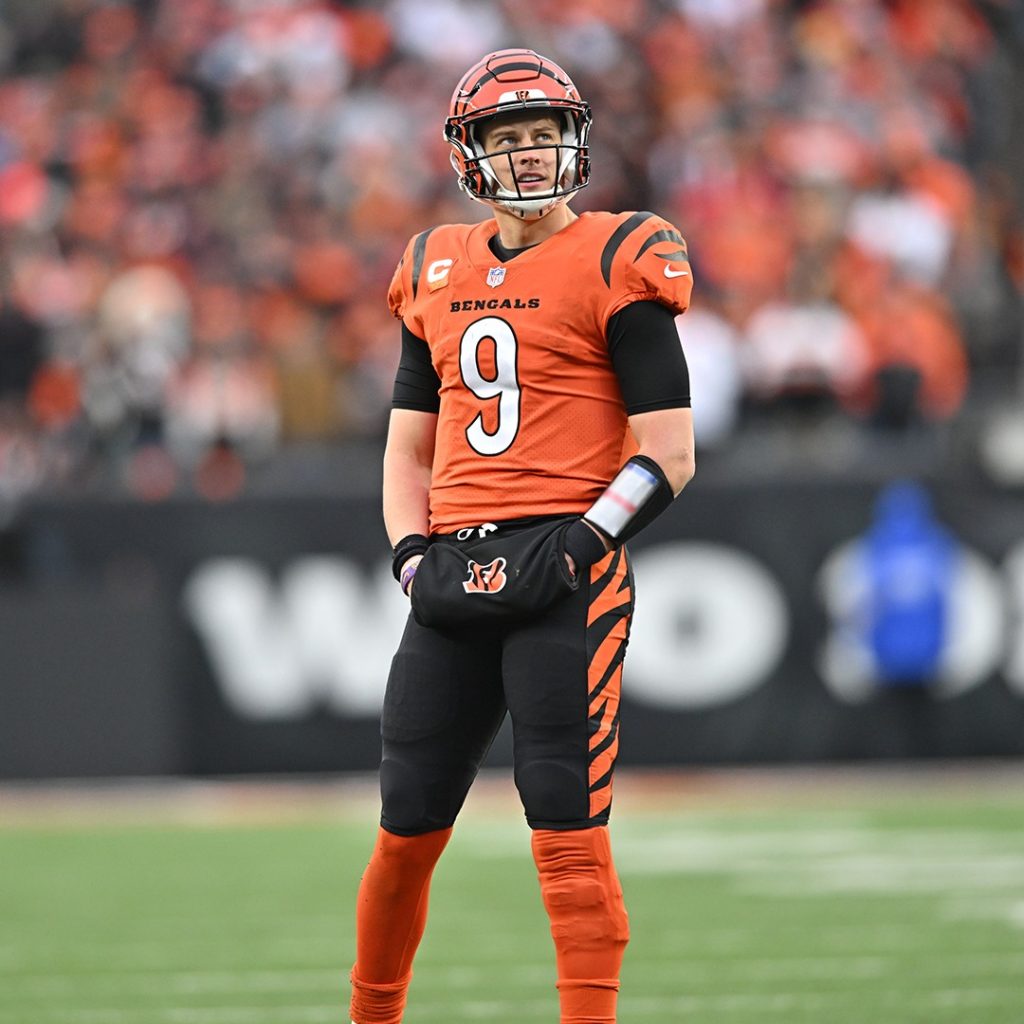 The Bengals starting QB, and former Bulldogs Joe Burrow, has brought that winning culture to the Bengals locker room. Burrow set a franchise record for passing yards with 4,611 and 34 touchdowns. The QB completed 30 of his 39 passes for 446 yards and four touchdowns to help seal the victory over the Chiefs. The Bengals are now 1st place in the AFC North, and they clinched the playoffs berth.

QB Joe Burrow was the Gatorade High School player of the year and Mr. Ohio Football in 2014 after leading the Bulldogs to three consecutive winning seasons. Burrow played for Ohio State University but transferred to Louisiana State University after two seasons, where his life would go on and change forever. His school even renamed the football stadium about him.

In 2019, Bengals QB Joe Burrow and WR Ja’Marr Chase led the LSU Tigers to the Division 1 College Football Championship. After their collegiate career, both players are now teammates once again, guiding the Bengals to an 11-5 record this season after defeating the Kansas City Chiefs 34-31 at the Paul Brown Stadium in Cincinnati, Ohio, on Sunday afternoon.

During his last year at LSU, Bengals Wide Receiver Ja’Marr Anthony Chase had 1780 receiving yards, caught 20 touchdowns, and had 84 receptions. Now that he is with the Bengals, Chase is not slowing down anytime soon. In today’s game against the Kansas City Chiefs, Chase had a record 266 receiving yards and 3 TDS. As of week 17, of 2021, Chase has 79 receptions, 1429 receiving yards, with 13 touchdowns for the season.

Burrow, and Chase could one day be on the list of some of the Highest Scoring NFL Quarterback-Receiver Duos of All Time if they can both keep it up. Dan Marino and Mark Clayton are already on that list with 82 touchdowns. Steve Young and Jerry Rice with 92 touchdowns. Tom Brady and Rob Gronkowski with 104 touchdowns, including Peyton Manning and Marvin Harrison with 114 touchdowns, to name a few.

Patrick Mahomes threw 35 times and completed 26 of them with a total yard of 259 and 2tds for the Chiefs. The Bengals trailed 28 -17 at the half. Chiefs, Bryon Pringles, opened the 2nd half with an 89-yard kick return, but the score was pulled due to a holding penalty. The Chiefs still sit on top of the AFC West with 11-5, but

Tennessee Titans reclaim AFC No. 1 seed after their loss to the Bengals.

Bengals outscored chiefs 17-3 in the second half and held on in a nail-biter to drive the ball down to the one-yard line to kick a field goal to seal the win for Bengals 34-31.

Both teams will finish their season next Sunday, Jan 9, 2021, where the Bengals will play against their in-state rivalry Cleveland Browns. And the Chiefs can retain the #1 spot in the AFC if they win against Denver Broncos, and the Titans lose to Houston.

The Bengals advance to AFC Championship

By Okon Ekpenyong Football is life, but you’ve got to mix it up with good food, die-hard ...