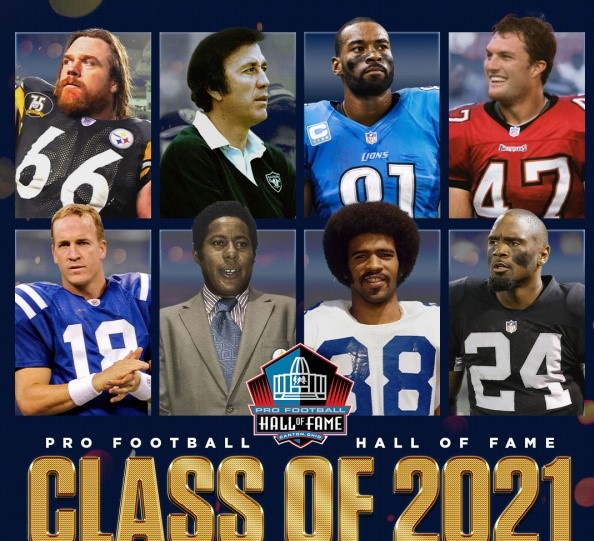 James with an amazing career with the Colts, retiring as the Colts leading rusher, rush attempts and touchdowns. He also has accomplished offensive rookie of the year in 1999, 4x pro bowl selection and 2x NFL rushing leader.

Polamalu who is widely known as one of the best defensive backs in NFL history. The way he just flew all over the field making play after play anyone could see that this man was always two steps ahead of the game. In his historic 11-year career he has accomplished a 2x super bowl champion, defensive player of the year and a 4x first team all pro.

Woodson? I mean Charles Woodson…. This guy literally has every award that football has to offer at every level. Heisman National championship, defensive player of the year, Super Bowl, who also made amazing plays such as the one-handed INT vs MSU that the QB was attempting to throw out of bounds, to the punt return and win vs Ohio State that propelled Michigan to the Rose Bowl game and a national championship…The list goes on for another mile? Woodson is the epitome of a professional and cemented with status.

I was fortunate enough to land interviews with 2 out of these 3 amazing athletes. Unfortunately, I was not able to ask Charles Woodson the question I had prepared because there was way more questions and reporters than 30 minutes would allow but I did get a big GO BLUE from him before the exit.

I will be reporting live from Canton, Ohio during the HOF ceremony on August 3rd through August 7th.