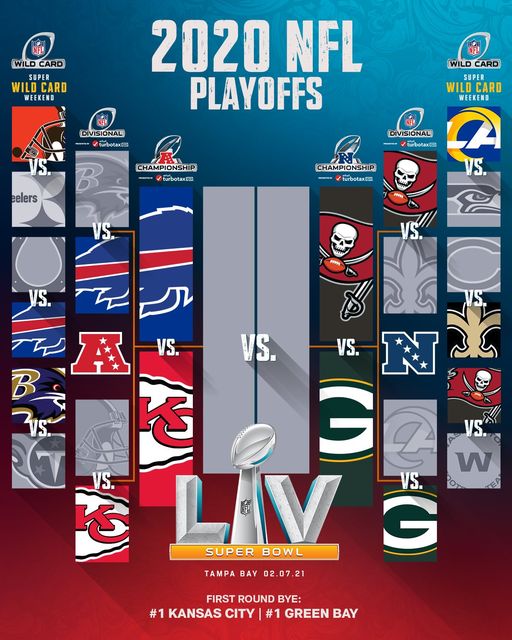 It will be two hall of fame QB’s in Tom Brady and Aaron Rodgers duking it out in hopes of sealing the deal to an appearance in Super Bowl LV in Sunday, January 24, 2021 game.

The 43-year-old Tom Brady is once again competing for a conference championship, only this time it is with the Tampa Bay Bucs.

Brady, in his first year with the organization has willed this team through a grueling season. A season filled with learning curves, growing pains and coronavirus. Brady dominated for 20 seasons with the New England patriots appearing in nine Super Bowls and winning six, three league MVP awards and four-time Super Bowl MVP.

Brady once again has his eyes set on another championship adding to his already hall of fame career and solidifying himself as the G.O.A.T.

Rodgers is having the best season of his hall of fame career this year throwing for over 4000 yards, 48 TD’s and just 5 INT’s and voted the league MVP.

The weather in Green Bay may play a big part in the game. The forecast will be snowy and cold, typical for a January game in Wisconsin. Rodgers will be looking to get back to the super bowl for the first time in 10 years after winning Super Bowl XLV in 2011.

Brady and Rodgers who both seem like they have plenty of juice left to make a Super Bowl run will need to be clicking on all levels as both teams have been playing solid defense as well. Whoever wins the turnover battle will win the game. The game is scheduled to air at 3:05 EST on FOX. This game has everything set up to be one for the ages.